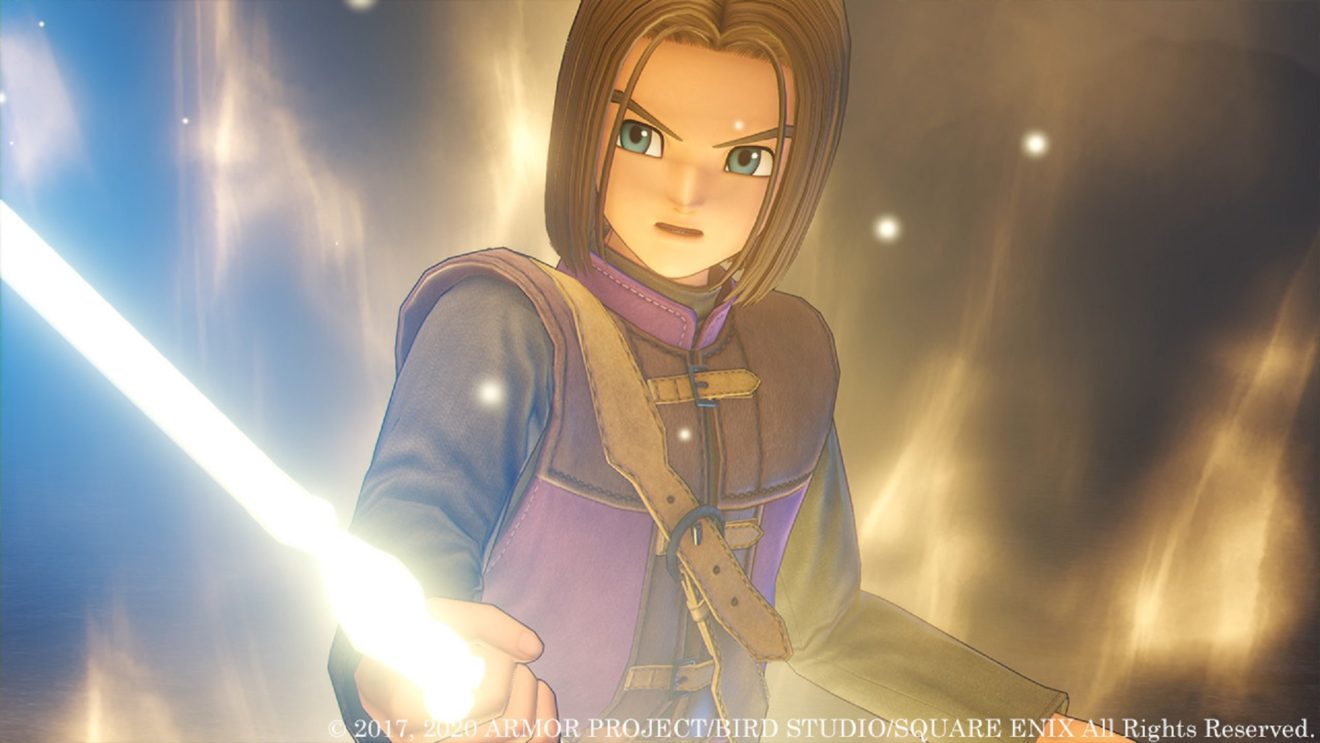 A demo for Dragon Quest XI S: Echoes of an Elusive Age – Definitive Edition is now available on Xbox One, PlayStation 4, and PC, Square Enix has announced.

The demo offers players up to 10 hours of content from the opening of the game and allows them to experience a number of Definitive Edition features, including the option to speed up battles, dual English and Japanese audio, photo mode, and the symphonic soundtrack.

All progress made in the demo can be carried over to the full game when it launches in December. Players who manage to complete the main scenario of the demo will receive three “Seed of Skill,” which grant players an extra skill point, to use in the full game.