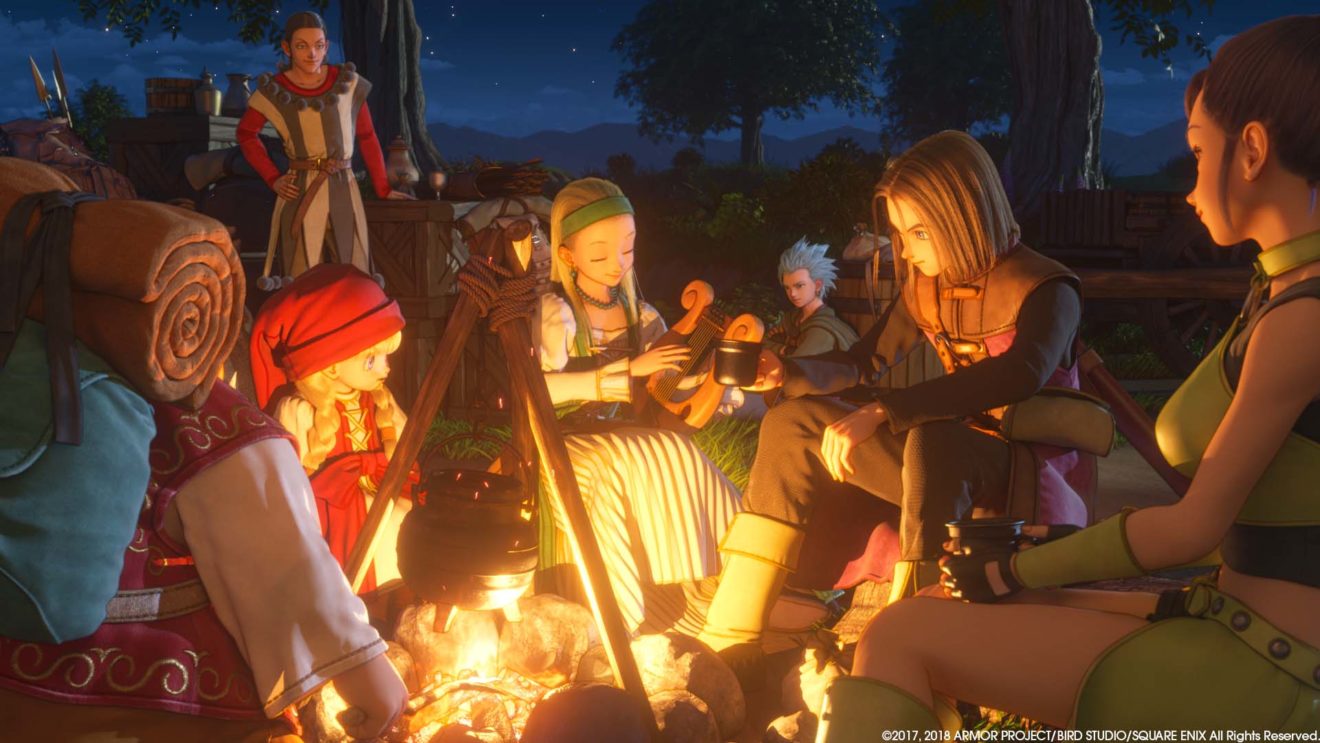 Square Enix revealed during the Xbox Games Showcase pre-show that Dragon Quest XI S: Echoes of an Elusive Age – Definitive Edition is coming to Xbox One and Windows 10 on December 4th.

“Embark upon an epic adventure as The Luminary: the chosen one in a world that vows to hunt him down. The Luminary and his unique band of loyal companions work together to survive an onslaught of ne’er-do-wells and overthrow the dark forces that plot to plunge the world of Erdrea into chaos,” the game’s description reads. “Explore the massive world of Dragon Quest and awaken your power in this can’t-miss adventure!”

Square Enix also announced that the Definitive Edition will be coming to PlayStation 4 and PC on the same day.