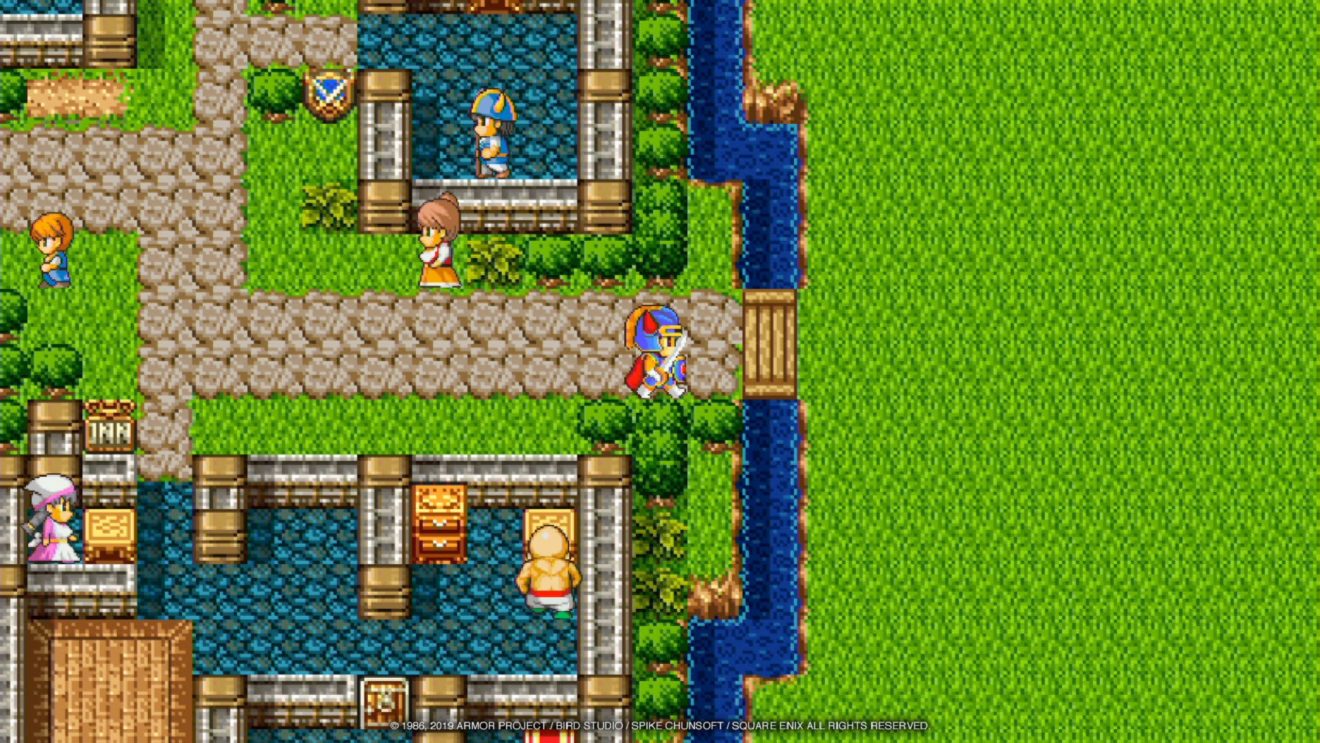 Dragon Quest, which originally released in 1986, sees the Hero, a descendant of Erdrick, embarking on a journey through the realm of Alefgard. While its sequel, Dragon Quest II: Luminaries of the Legendary Line, follows the prince of Midenhall as he attempts to locate the other two descendants of Erdrick. Finally, Dragon Quest III: The Seeds of Salvation tells the story of a young hero who must defeat Baramos, the master of darkness.

Dragon Quest, Dragon Quest II: Luminaries of the Legendary Line, and Dragon Quest III: The Seeds of Salvation will cost $4.99, $6.49, and $12.49, respectively. All three titles will be available digitally from the Nintendo eShop.