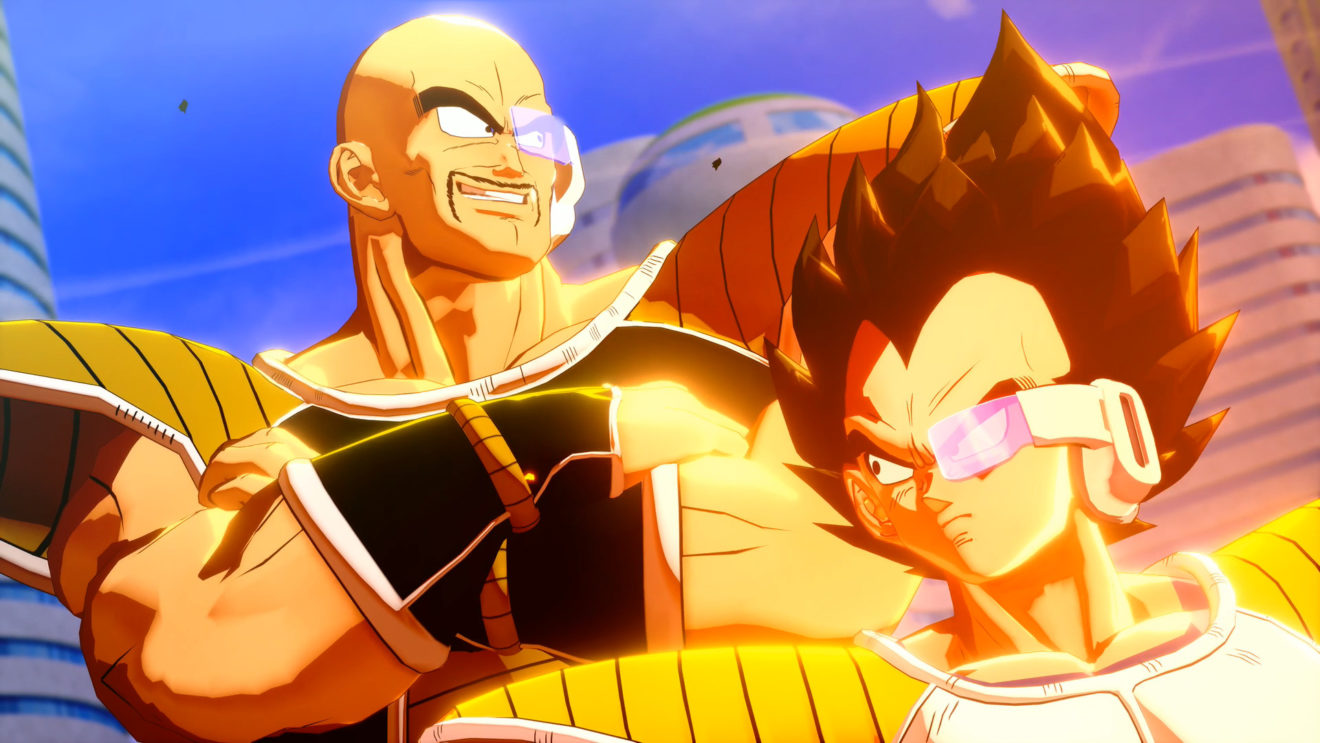 Bandai Namco has released a new trailer for Dragon Ball Z: Kakarot that goes into detail about the Soul Emblems system.

Last week, the publisher shared another trailer for the upcoming game that went over the various ways players can improve their character, including collecting Z Orbs, training, and the previously mentioned community boards.