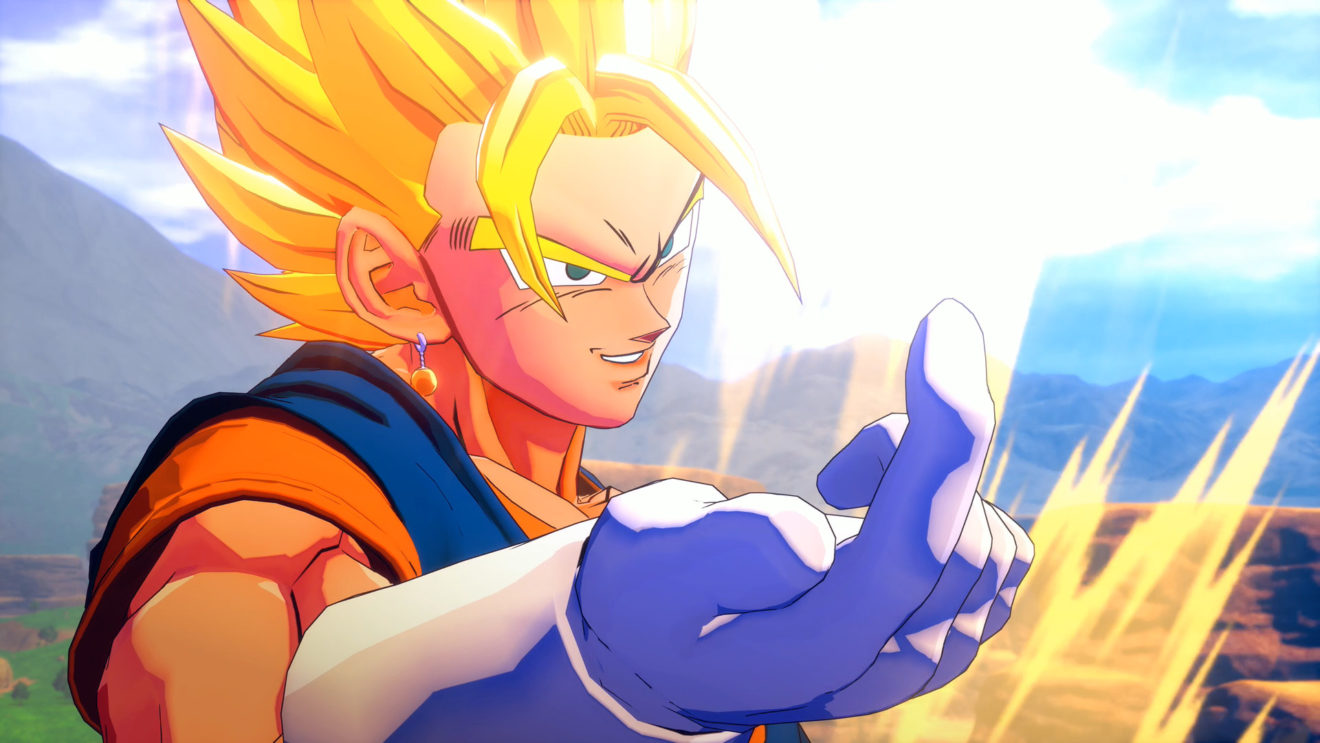 Bandai Namco has shared a new trailer for its upcoming retelling of Dragon Ball Z that focuses on character progression.

Of course, the most obvious way to get stronger is by leveling up, but there are several other ways that players can improve the power of Goku and his friends. One of these ways is by cooking and eating food. In addition to offering temporary buffs, some food will permanently increase character stats.

Another option is to collect Z Orbs found in the world that can be used in the skill tree to unlock special attacks and power up existing ones. However, some special attacks will require both orbs and training to unlock. Training is accessed using special D Medals that can also be found littered around the world.

Finally, players can increase the rank of the Community Boards by helping out people in the world and progressing the main story to unlock stat increases.