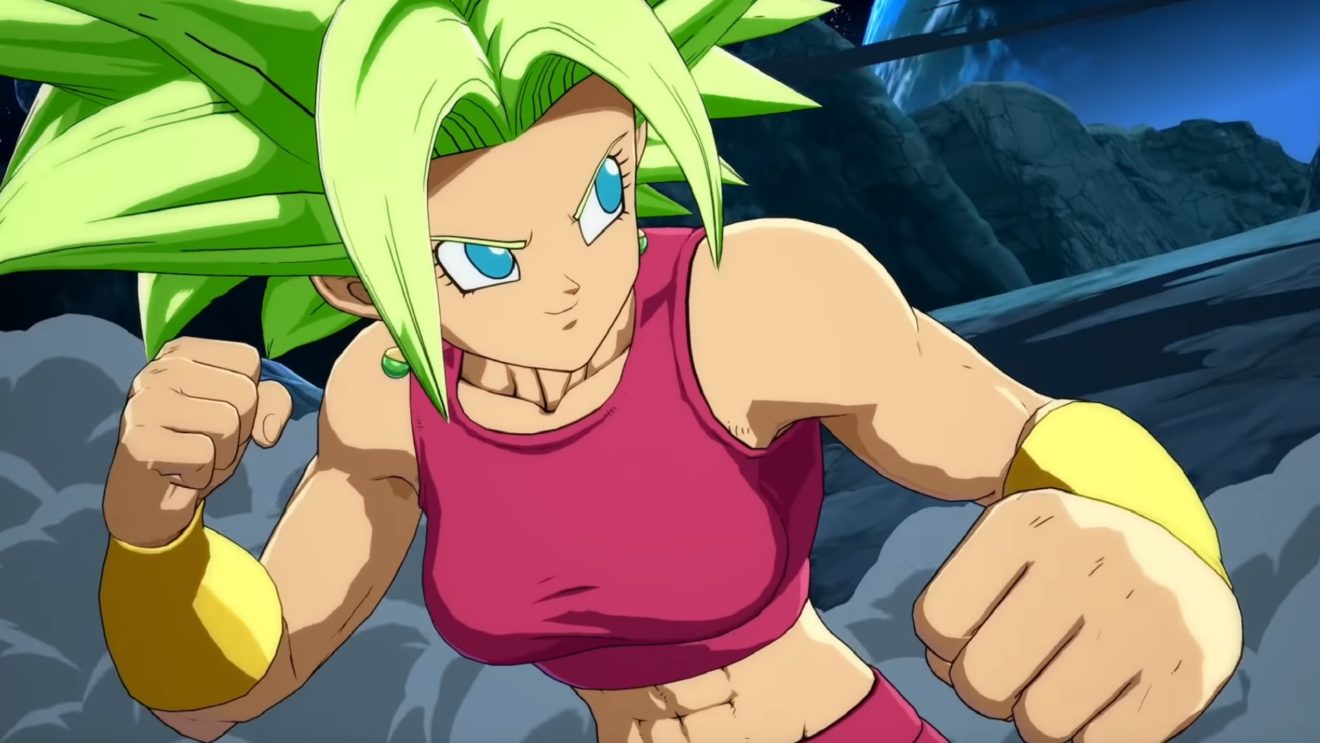 Bandai Namco has released a new trailer for Dragon Ball FighterZ that puts the focus on upcoming DLC character Kefla.

In the trailer below, the fusion of Caulifla and Kale from Universe 6 fights alongside Jiren and Hit in a battle against Goku (SSGSS), Vegeta (SSGSS), and Frieza.

As previously announced, Kefla will join the Dragon Ball FighterZ roster on February 28th, with owners of the FighterZ Pass 3 getting two days of early access starting February 26th. Kefla will be joined by Goku (Ultra Instinct) this spring and three more characters at a later date as part of the pass.