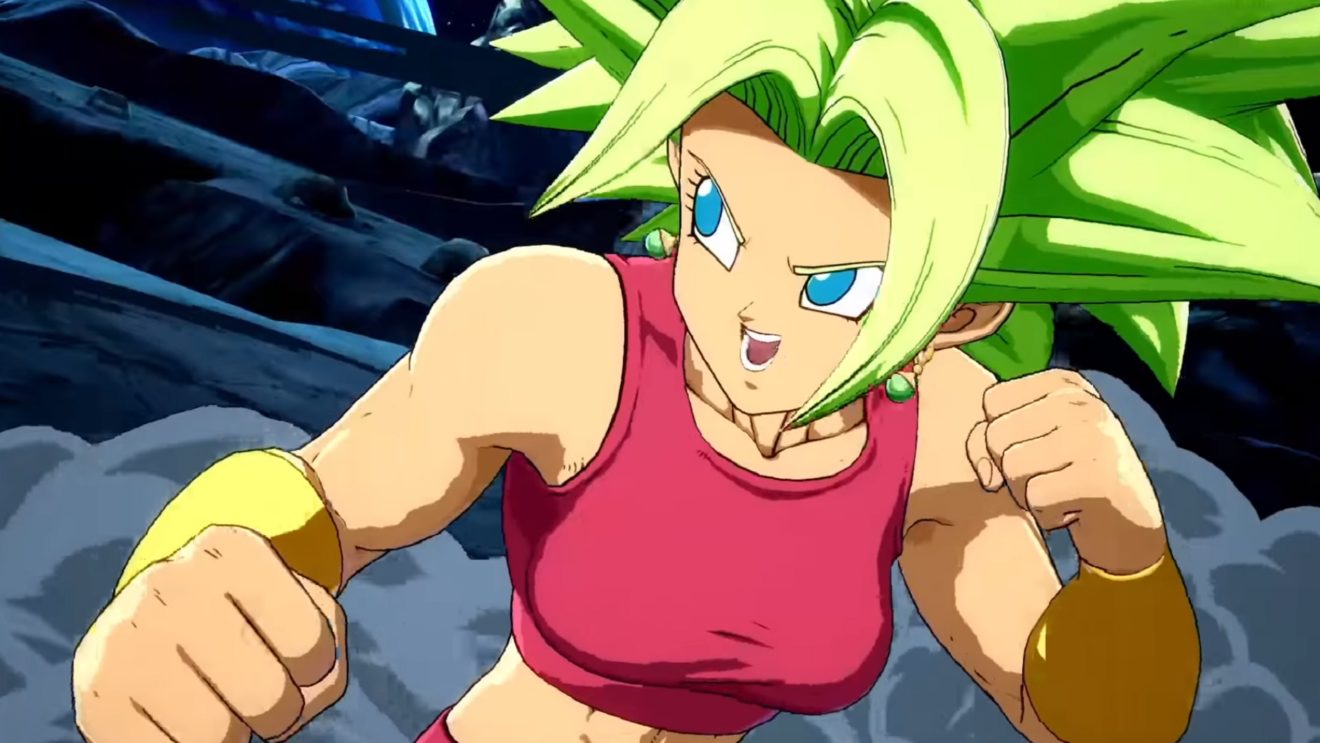 Bandai Namco has revealed that Dragon Ball FighterZ is getting a third FighterZ Pass that includes five more characters.

The first new character joining the roster is Kefla. Kefla is a fusion between Caulifla and Kale and will be available in the game from February 28th. However, owners of FighterZ Pass 3 will gain access to her two days earlier on February 26th.

Following Kefla will be the previously revealed Goku (Ultra Instinct). An exact release date for this new version of Goku has not been confirmed, but he’s expected to arrive in spring 2020.

Bandai Namco also announced that it will be introducing a new feature to the game soon called Z Assist Select. This new addition allows players to select their character’s Assist Attack from a choice of three.