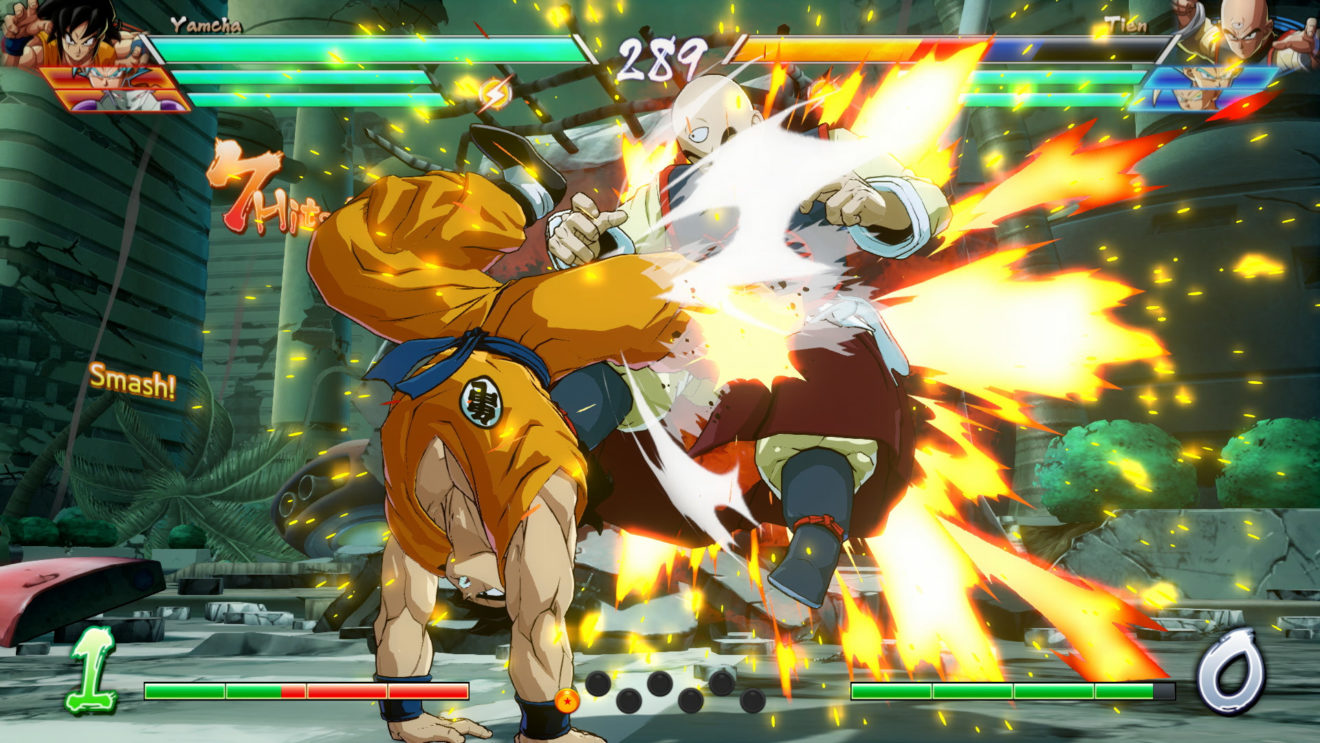 The latest issue of Japanese magazine V-Jump (via Gematsu) has revealed that Goku (Ultra Instinct) will be joining the Dragon Ball FighterZ roster at some point.

According to the magazine, more information will be shared during the Dragon Ball FighterZ World Tour Finals, which take place in Paris, France on February 8th and 9th.