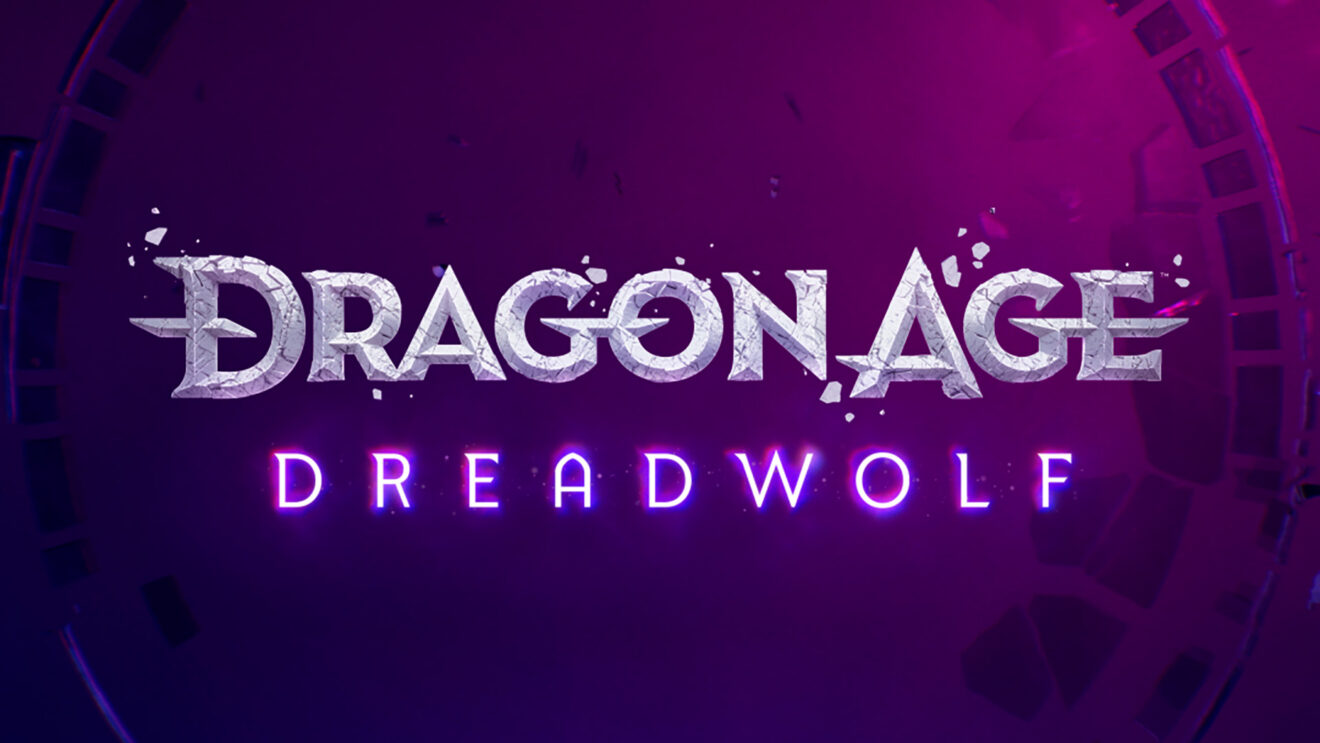 Dragon Age: Dreadwolf is officially the next game in BioWare’s RPG series

BioWare has announced the title for its long-simmering next entry in the Dragon Age franchise. The game, the fourth mainline entry in the fantasy RPG series and first since 2014’s Inquisition, will be called Dragon Age: Dreadwolf.

As a new blog post helpfully explains, that title points to one big thing: Solas, the Dread Wolf, a mysterious elven mage who made his debut in Inquisition.

“Some say he might be an ancient elven god, but some say not. Others say a betrayer of his people… or a savior who now seeks to rescue them at the cost of your world. His motives are inscrutable and his methods sometimes questionable, earning him a reputation as something of a trickster deity—a player of dark and dangerous games,” BioWare recaps in the blog post. “If you’re new to Dragon Age, you have no need to worry about not having met our antagonist just yet. He’ll properly introduce himself when the time is right”

Of course, the title is just half of the news today. There’s also the new logo up there, which may hold some equally massive clues at what’s in store.

Let’s take a closer look. It’s very purple. It’s got some chunks of stone coming off of the words. There are some circles, with rectangles, squares, and a few symbols inside. As die-hard Dragon Age fans have no doubt already figured out, all that obviously points to… Nah, we got nothing.

Time to rewatch that Game Awards teaser trailer a gajillion times and pray for more news.

On that front, at least, BioWare says it’ll “be talking more about the game later this year.”

Still no launch details, though we do know Dragon Age: Dreadwolf won’t launch before 2023 at the earliest. As for platforms, PlayStation 5, Xbox Series X/S, and Windows PC seem like safe enough guesses.

Josh Harmon
Josh picked up a controller when he was 3 years old and hasn’t looked back since. This has made him particularly vulnerable to attacks from behind. He fell in love with EGM during the Dan Hsu era, so joining the magazine as an intern way back in 2012 felt like a dream come true. Now, as Editorial Director, he’s excited to lead EGM somewhere new.
Share
Post tagsDragon Age