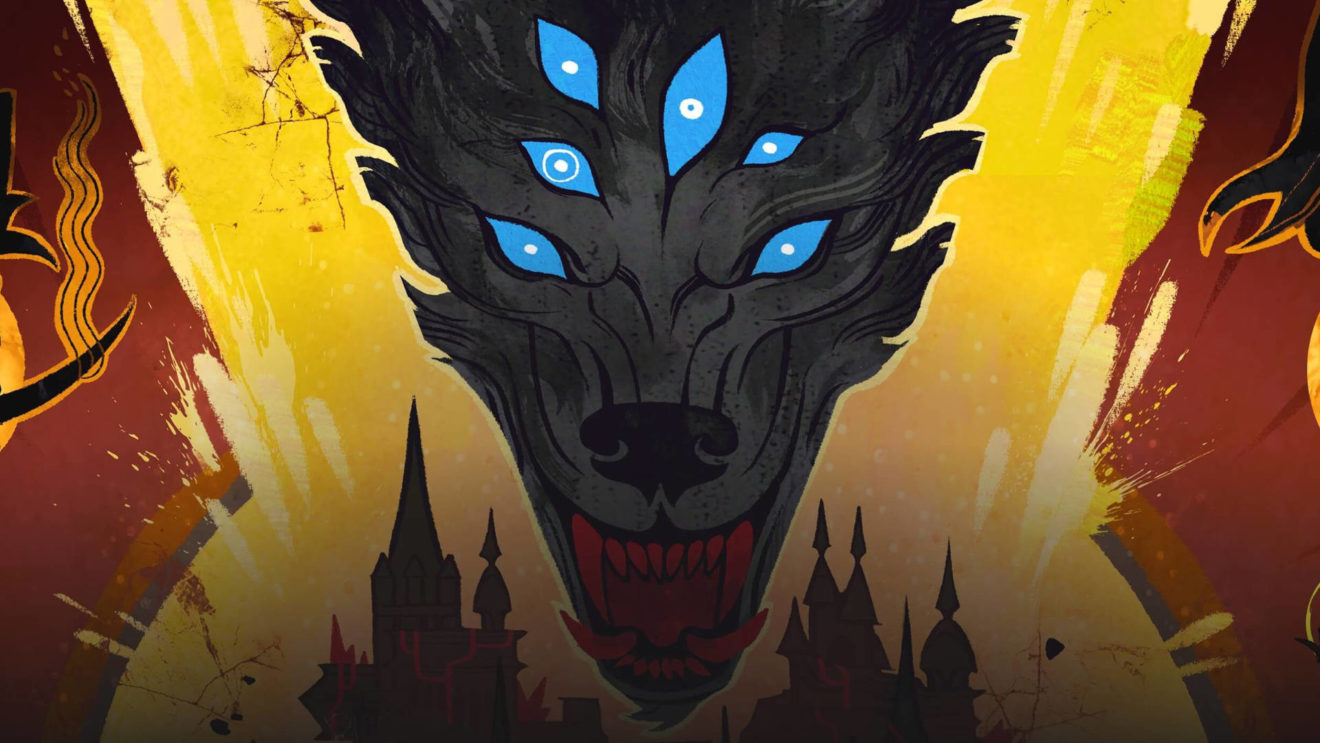 Along with a teaser whetting our appetites for a new Mass Effect, BioWare had a second video ready to go for The Game Awards 2020 that gives a first glimpse at the next chapter of the Dragon Age saga.

While it’s only a short trailer, it does give us a few hints at what to expect. One especially interesting line of narration we hear over the action is this:

“It’s time for a new hero. No magic hand, no ancient prophecy. The kind of person they’ll never see coming.”

Given how many RPGs focus on the player’s character being the “chosen one,” it’ll definitely be a nice twist if we’re playing someone who wasn’t destined for saving the world.

It also sounds like the narrator saying those lines may just be everyone’s favorite dwarf, Varric Tethras. And there at the end, that sure seemed like Solas—especially given the call of of the “Dread Wolf.” What role both of them will play remains to be seen, of course.