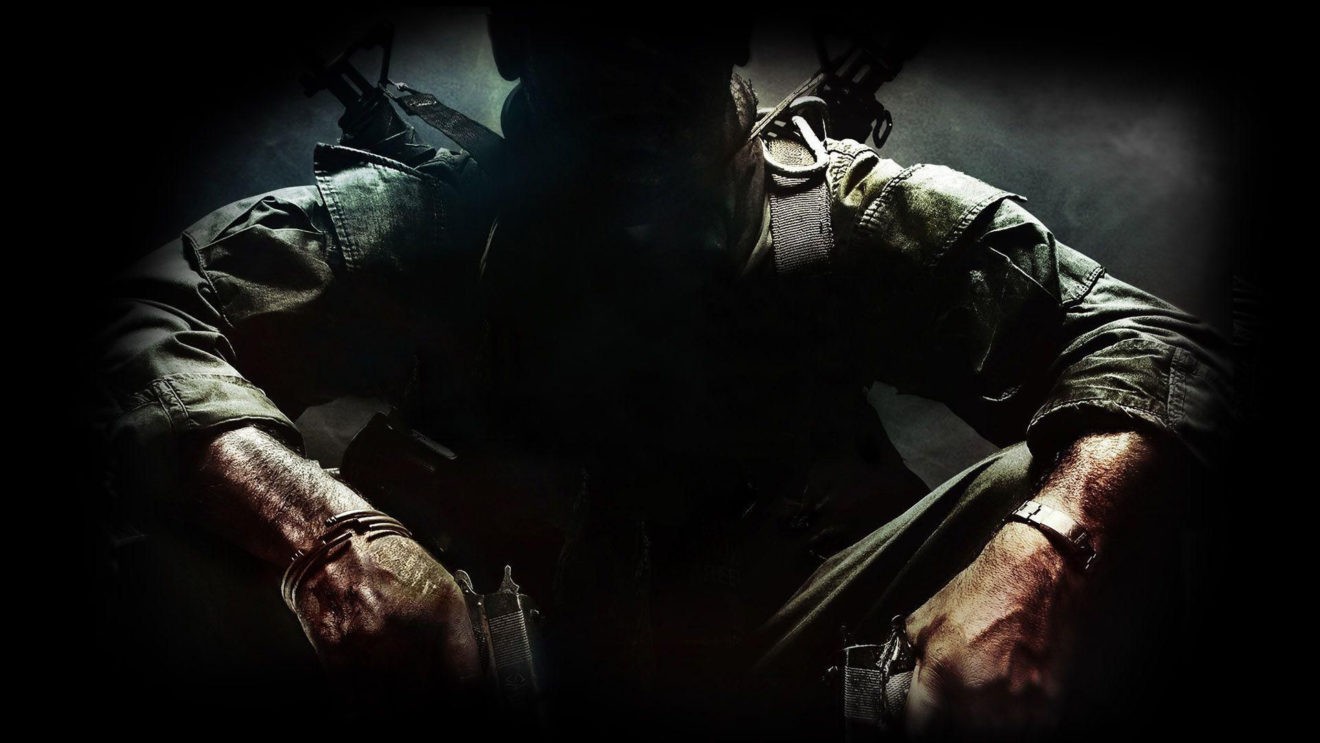 There was a time, now long gone, when marketing partnerships would result in the leaks of the world’s biggest games. Whether it was fast food, potato chips, or diabetes-causing sodas, one could rely on these totems of American cuisine to unintentionally announce the arrival of our video game gods, much earlier than their PR acolytes had intended. These happenings were in the Old Days, before the pestilence consumed our Old World and transformed it into the new world.

But lo, a beacon of hope that we may once again have a sliver of the normal life that we once cherished has breached the horizon, and a humble Doritos bag has leaked the title and release window of this year’s Call of Duty game.

‘Tis but a promotional message painted on a polypropylene bag, and yet it gives us hope, a vision of a brighter future. Like a beacon lit upon a mountaintop, charlieINTEL tweeted (via Eurogamer) an image of a promotional Doritos bag, confirming the title of this year’s Call of Duty resurrection shall be Call of Duty: Black Ops Cold War, as previous sages had once predicted.

Furthermore, this shimmering hope revealed unto us that a promotional campaign—O, how long I yearned to hear those words—offering brave warriors and consumers Double XP will launch on the 5th of October in the year 2020, which in these pestilent times maybe tomorrow, maybe ten years from now, may have already happened. It is a sign that, no matter what befalls us, Call of Duty, our steadfast knight of normalcy, will always launch in October.

Try to revel in these morsels of happiness while you can, as the world crumbles around you. Do not look out the window. Look at the Doritos bag. Bask in its glory!