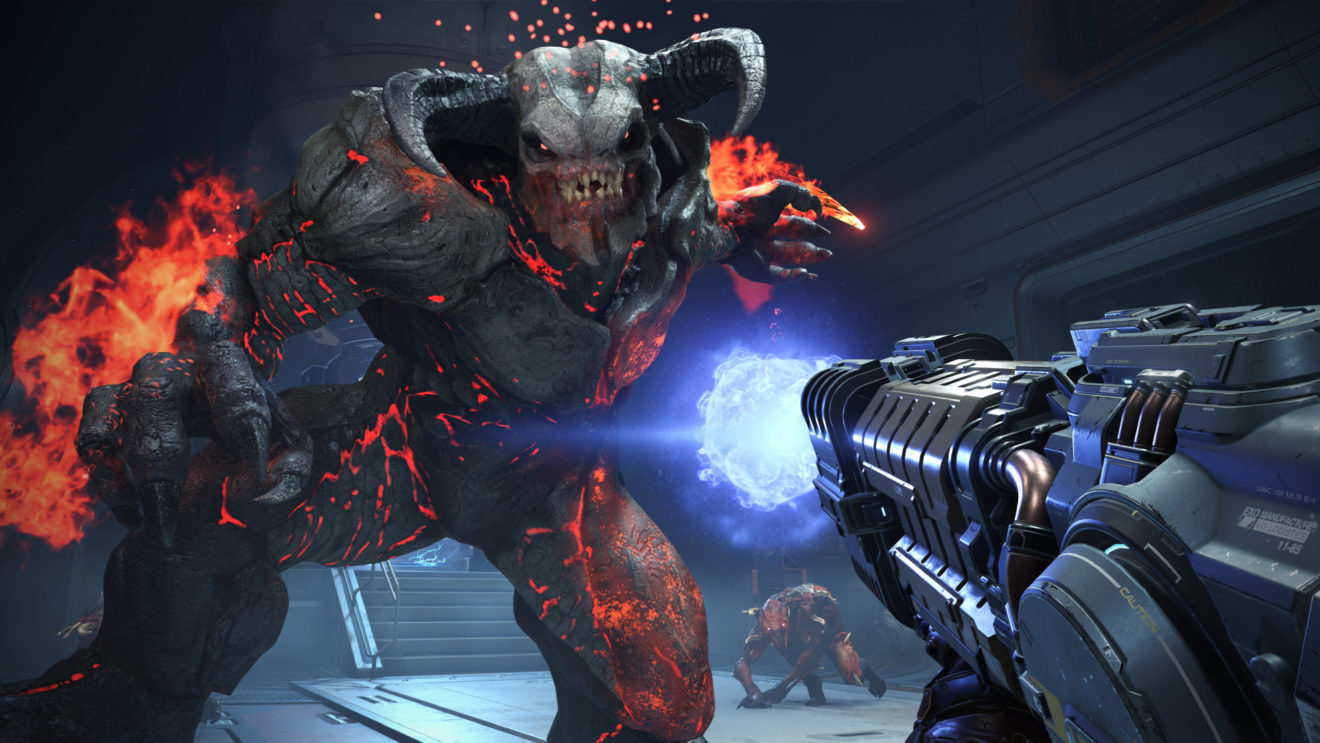 Bethesda has released a new trailer for Doom Eternal that focuses on the game’s single-player campaign.

In this latest trailer, we get a look at a few different environments mixed in with some story beats before switching to Doomguy (Doom Slayer) ripping through his enemies with rocket launchers, shotguns, miniguns, sniper rifles, and the Crucible sword.

As previously announced, players who preorder the game will get a copy of Doom64 and the Rip & Tear Pack, which includes the Doot Revenant Skin, the Throwback Shotgun weapon skin, and the Cultist Base Master Level.

Doom Eternal was originally scheduled to release last year for Xbox One, PlayStation 4, and PC. However, the game was pushed back to March 20th, 2020, to give the development team more time to polish the game.