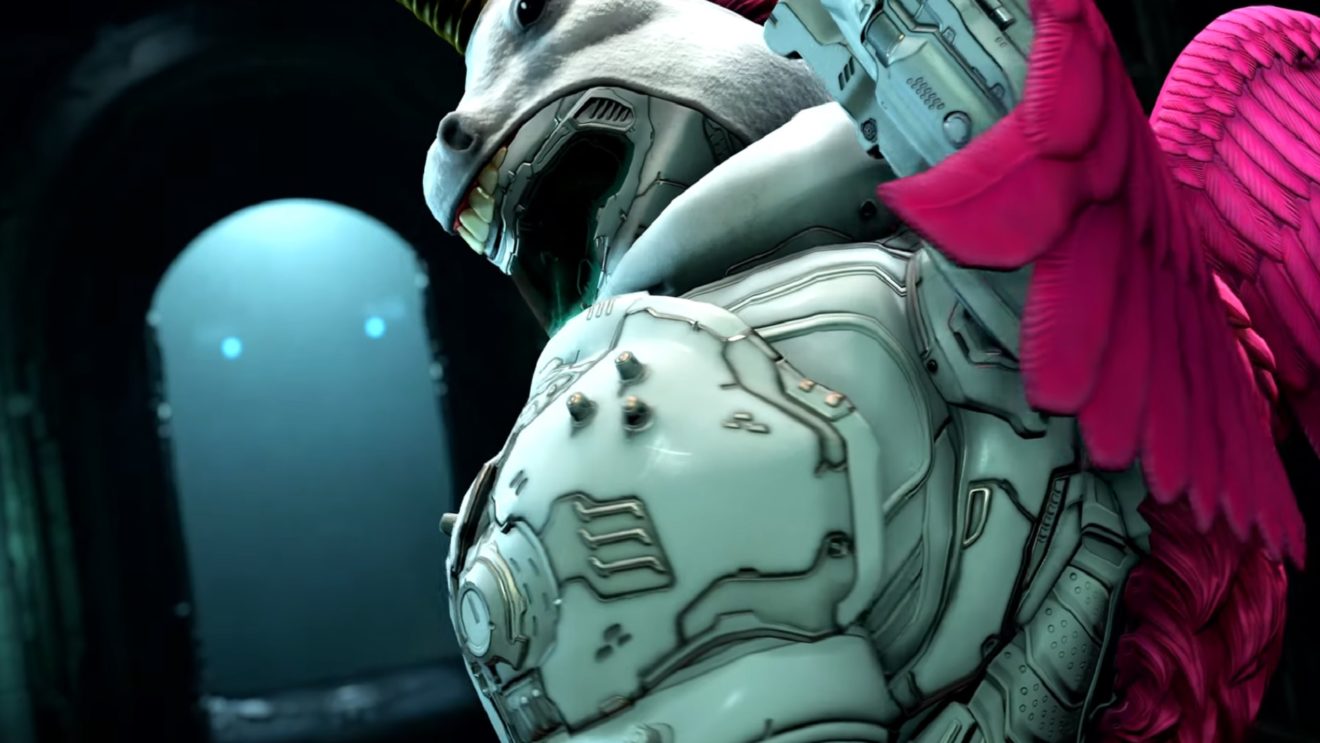 Bethesda has shared a new trailer for Doom Eternal that shows how players will be able to customize the Doom Slayer.

By playing through the game, players will be able to unlock new skins, animations, and podiums to use in single-player, photo mode, and Battlemode. Check a few of them out in the trailer below: