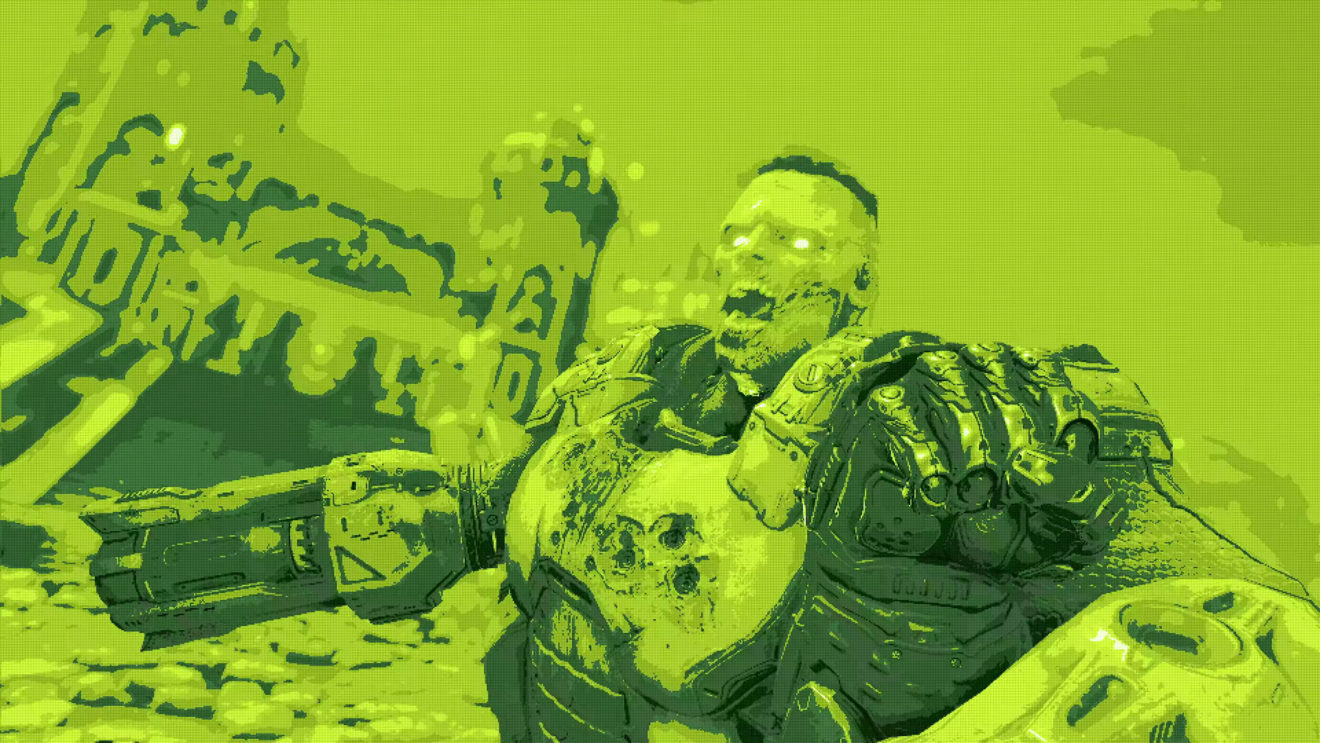 Doom Eternal trailer highlights a feature you might have missed

Bethesda and id Software have put out a new trailer for Doom Eternal to draw attention to a neat feature in the hyperfast, hyperviolent shooter: alternate render modes. These filters for the game, accessible via the options menu, make some pretty dramatic, albeit wholly cosmetic, changes to the game.

Some, like Gritty, Cinematic, and Black and White, are relatively simple tweaks to the colors, while others are much more dramatic. Retro Handheld, for instance, evokes the green-and-black look of the original Game Boy, while Doom Classic gives everything a pixelated look that calls to mind the 1993 Doom.

What’s curious about this trailer is that these render modes actually came to the game months ago, when the 2.0 update launched in late June. Still, the addition was buried at the bottom of a lengthy list of other patch notes, so perhaps id figured people could use a reminder.

Doom Eternal is available now on PlayStation 4, Xbox One, Windows PC, and Google Stadia. The first half of the game’s two-part campaign expansion, The Ancient Gods, releases later this year. Eternal will also arrive on Nintendo Switch, PlayStation 5, and Xbox Series X at some point in the future.