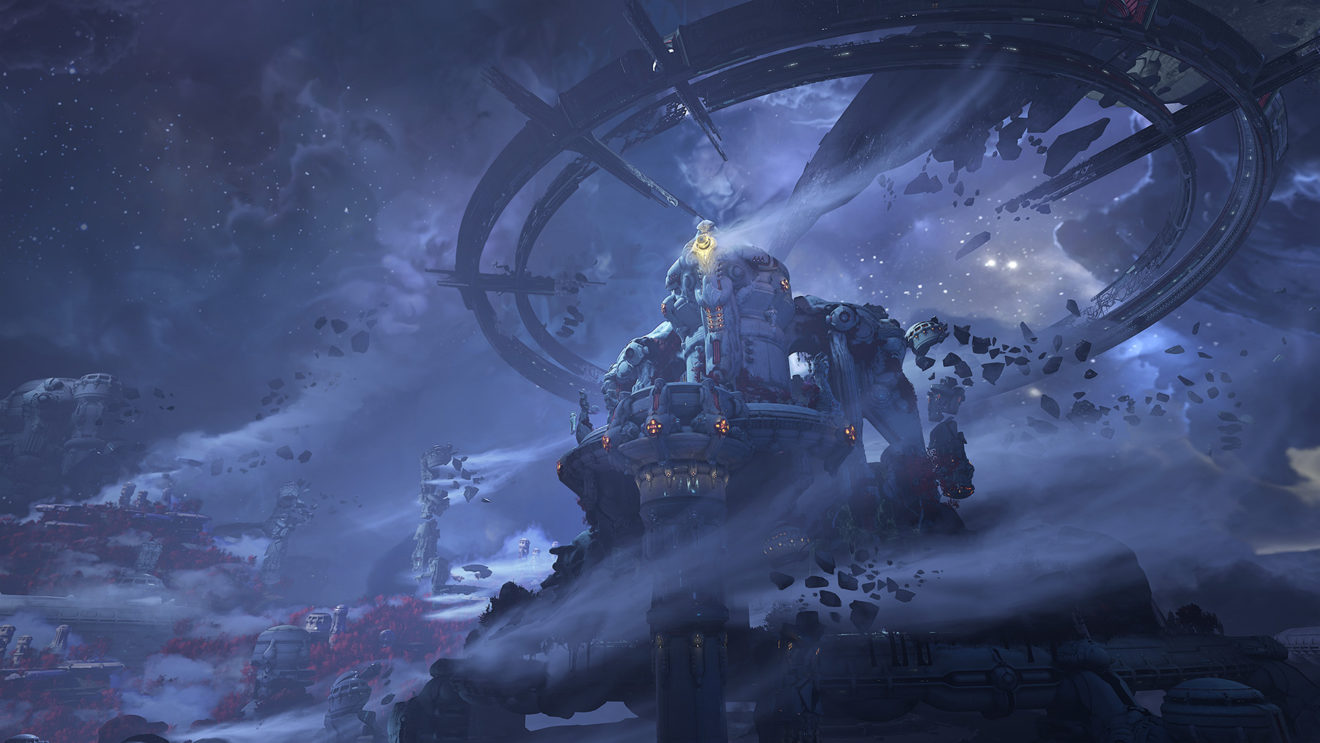 The second part of The Ancient Gods story sees the Doom Slayer leading the Sentinel armies into a final confrontation with the Dark Lord “to seal away evil once and for all.” Armed with the new Sentinel Hammer, the Slayer will visit ancient Sentinel settlements and Earth cities as he battles new enemy variants.

The Ancient Gods – Part Two launches today, March 18th, as a free download for owners of the Year One Pass or Deluxe Edition of the game. The DLC can also be purchased individually.

Doom Eternal is available now on PlayStation 4, Xbox One, Nintendo Switch, PC, and Stadia. A PlayStation 5 and Xbox Series X/S upgrade is also in the works.