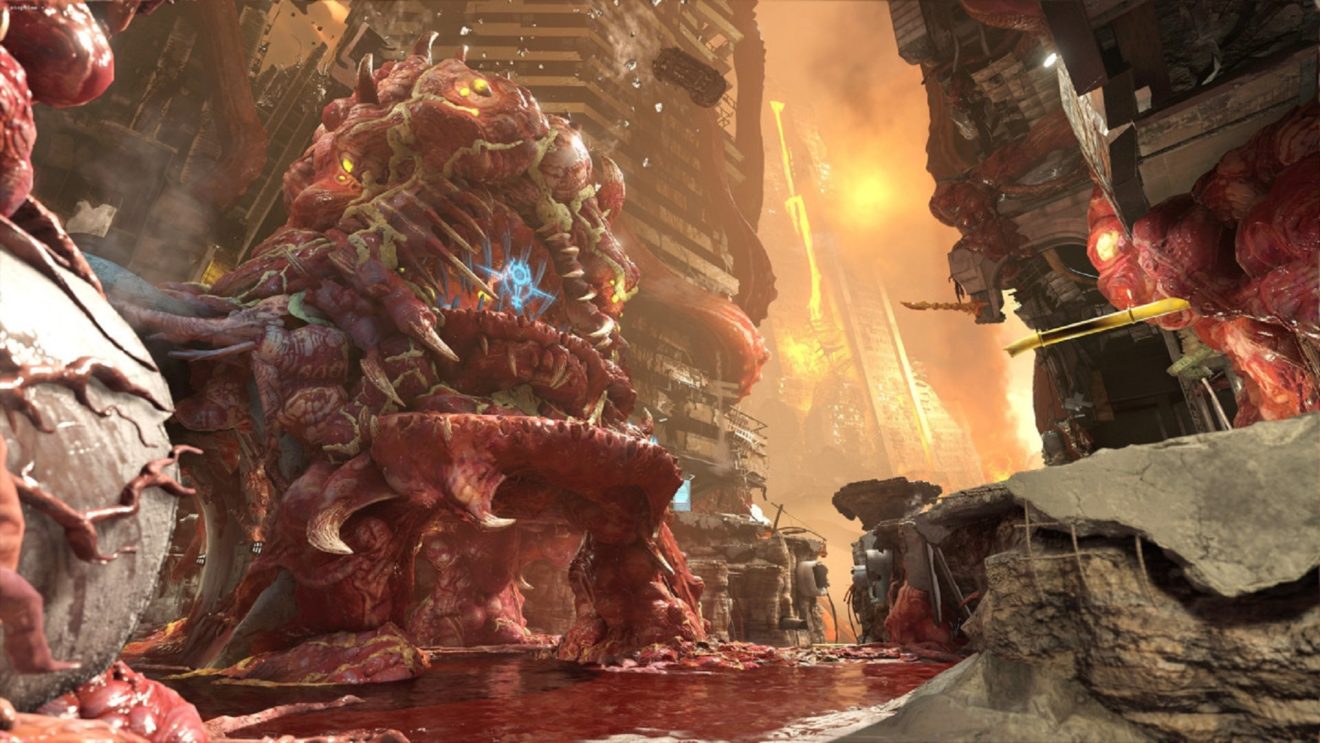 Bethesda has announced that the Super Gore Nest Master Level is now available in Doom Eternal and confirmed that the game is on the way to Xbox Game Pass for PC.

This latest Master Level takes the original level from the game’s campaign and remixes it with new enemies and combat encounters. The level features various difficulties and modes, with each offering a new cosmetic reward for completing it. Players who manage to conquer them all will receive the Gold Combat Shotgun skin.

In addition to the above challenges, Super Gore Nest features a new mode called Classic. This new mode is based on the classic Doom and starts players with just the Combat Shotgun. The aim is to fight through the map and earn back guns and mods to obtain the Classic Green Slayer skin as a reward.

Doom Eternal is available now on Xbox One, PlayStation 4, and PC, with a Nintendo Switch release scheduled for December 8th.