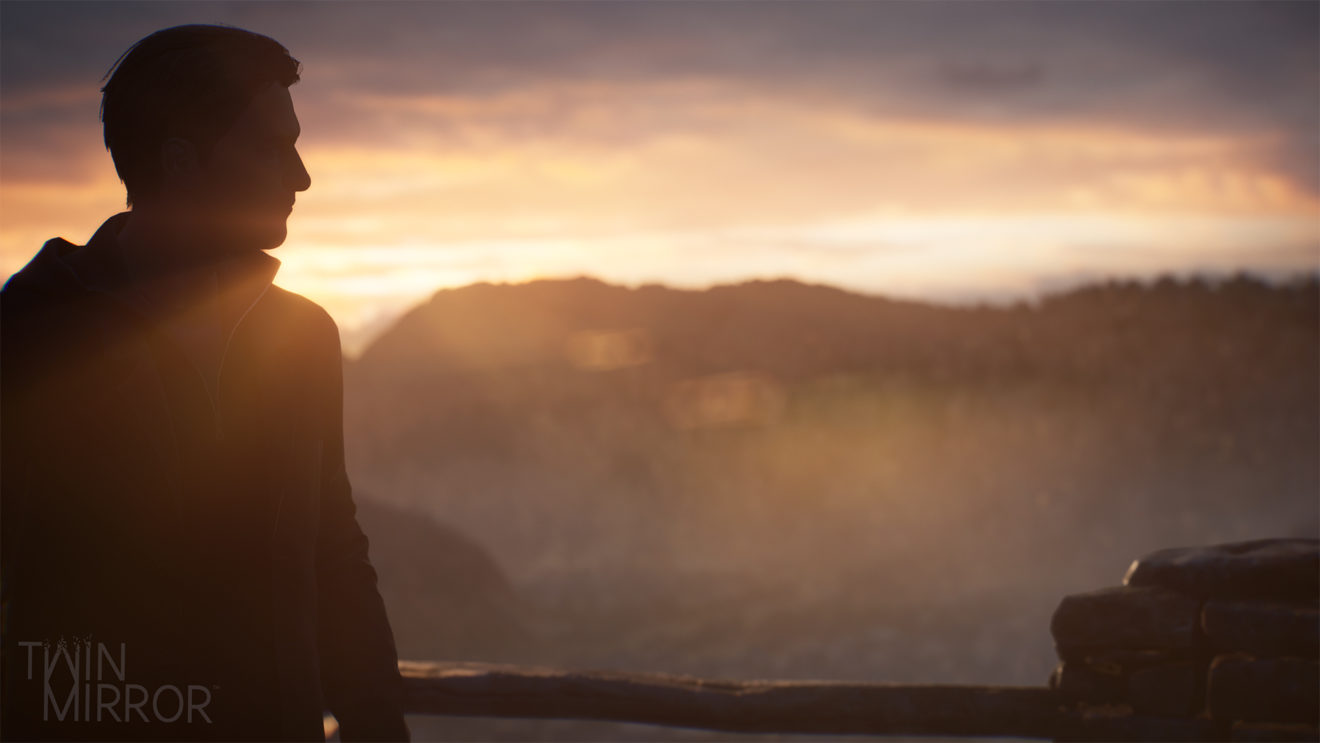 It’s been two years since Dontnod Entertainment released its first trailer for Twin Mirror, its investigative adventure game set in the fictional Basswood, West Virginia. Now, the Life is Strange developer has released a new trailer, and not only does the game look better graphically, but it’s also got a release window.

The new trailer features a graphics engine that seems to have gotten a major upgrade since its E3 2018 debut trailer, with more detailed character models and a way more dynamic and dramatic lighting system. What’s particularly curious is the omission of the bloody shirt that kicks off Sam’s journey to investigate the Basswood’s dark secrets and confront his past. What’s also curious is that the weird, translucent “mirror” version of Sam from the previous trailer is also nowhere to be found.

Twin Mirror was originally supposed to launch in 2019 as an episodic adventure similar to Dontnod’s Life is Strange games. However, it’s now scheduled to launch this year for PlayStation 4, Xbox One, and PC on the Epic Games Store.

This isn’t the only game that Dontnod has in the works. The studio is also working with Microsoft to release Tell Me Why for Xbox One and PC. That game, which is notable for having a transgender man as one of its protagonists, was supposed to launch this summer, though we haven’t heard much about it since, possibly due to the COVID-19 pandemic. It’s possible we’ll hear more about it next month, when Xbox hosts its big gameplay event for first-party titles.