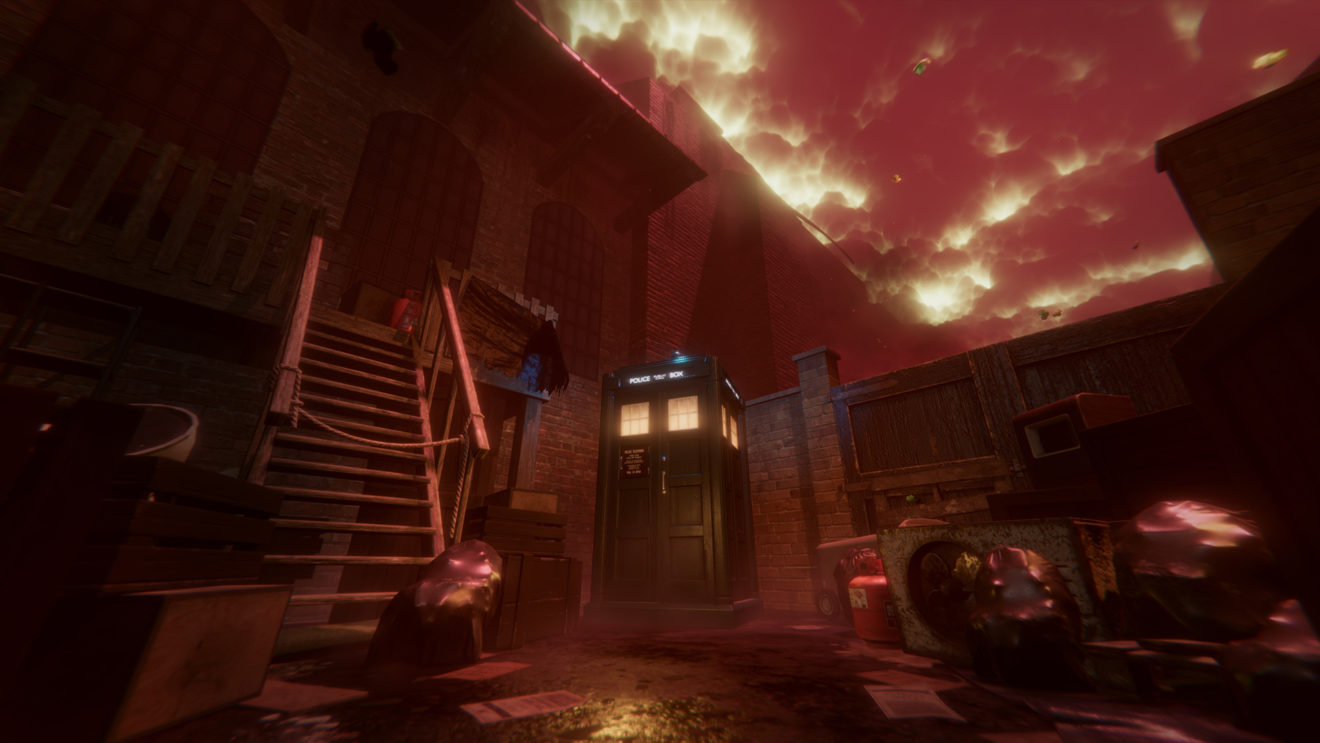 Doctor Who: The Edge of Time launches next month

PlayStack and Maze Theory have announced that Doctor Who: The Edge of Time will be coming to VR headsets on November 12th.

In the upcoming game, the Doctor is trapped at the end of the universe so it’s up to the player to pilot the TARDIS and put a stop to a virus that is threatening to rip reality apart. Players will be able to explore several worlds, solve puzzles, and take on classic Doctor Who villains, including the Weeping Angels and the Daleks.

According to the publisher, The Edge of Time features multiple references to the television show and features Jodie Whittaker as the voice of the Doctor.

Doctor Who: The Edge of Time will be available on PlayStation VR, Oculus Rift, Oculus Quest, HTC Vive, and HTC Vive Cosmos.