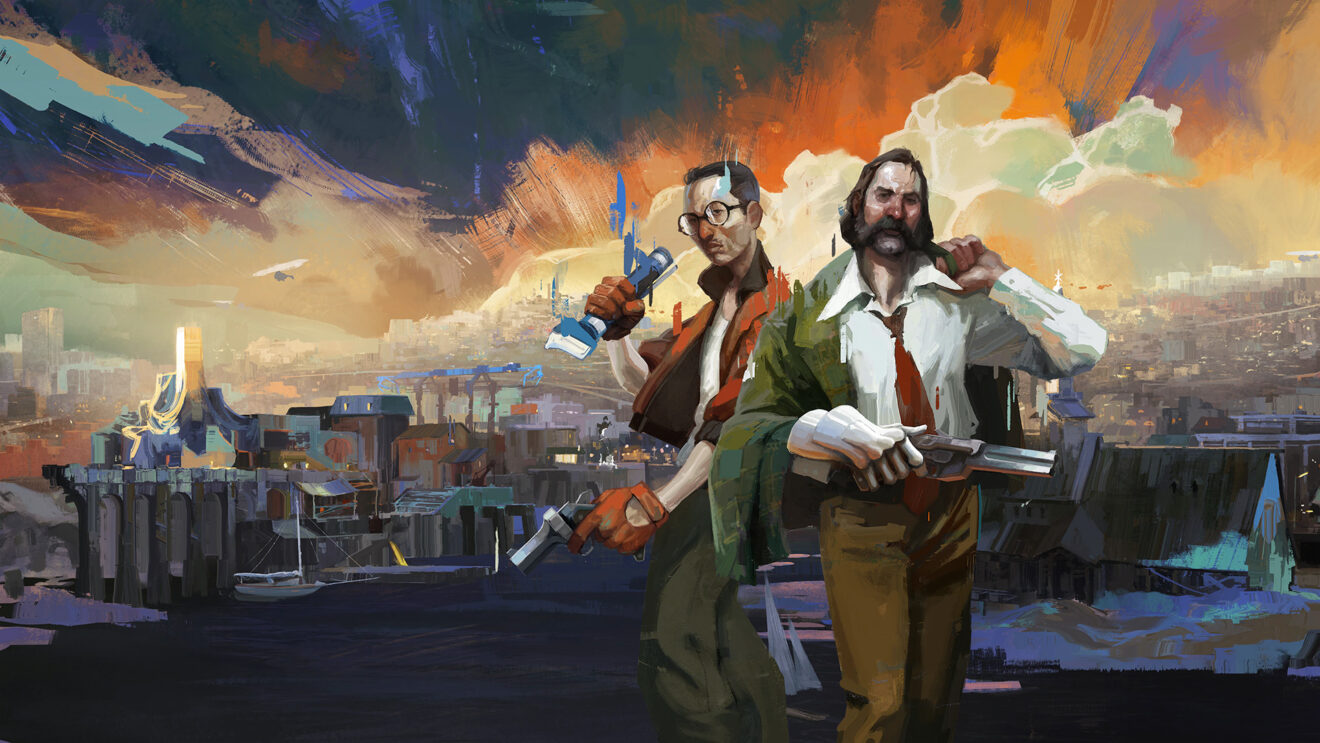 Disco Elysium patch out on PlayStation—with another on the way

When Disco Elysium: The Final Cut launched on PlayStation consoles at the end of March, players discovered the narrative-heavy isometric RPG brought along quite a few serious bugs. When patch 1.2 arrived shortly after launch and failed to fix some of the worst issues, things looked increasingly dire. Now, however, developer ZA/UM looks poised to turn things around for the game—and quick.

Late last week, ZA/UM published a blog post copping to the ongoing issues and outlining the upcoming 1.3 patch. The post included a pretty frank apology from the development team, as well. “…[B]lame it on us. Because it is our fault, that’s true. We’re all just human beings dreaming big, and not always making those dreams come true like we hope. But we’re going to try anyway, and try again, until we get it right. And we will.”

Though the studio said at the time it didn’t have a release date for the patch, it’s already live—just three days later—with the team working on yet another patch, 1.4.

While it’s obviously never great if a game launches in rough shape, it’s hard to imagine a better response to the situation than ZA/UM’s. Less than two weeks after launch, it’s already put out multiple updates, taken full responsibility for the state of the game, and communicated clearly on how it’s working to resolve the situation. Suffice it to say, some other, much larger developers could stand to learn a thing or two from this example.

Here are the patch notes for 1.3, which is live now for the PlayStation versions of the game:

Judging by the studio’s Twitter replies, some players are still experiencing progression-blocking bugs following patch 1.3, so you may want to hold off on buying the game for now. But with the rate ZA/UM has been working to smooth out the issues, that may not be true for much longer.