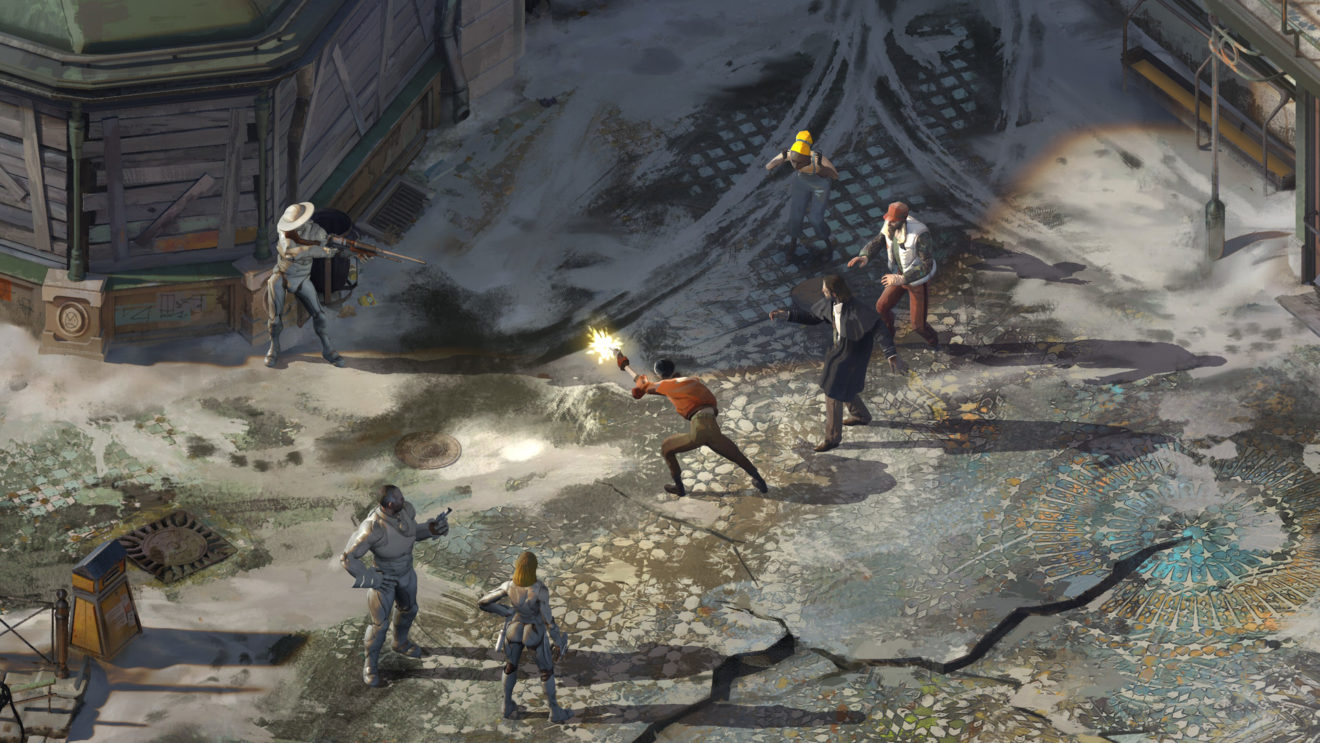 ZA/UM has announced that Disco Elysium – The Final Cut will be coming to PlayStation 5, PlayStation 4, PC, and mobile on March 30th, 2021.

As previously announced, The Final Cut release of the game features new quests to complete, a new area to explore, extra characters, and more than one million voice-acted words. The developer also confirmed that the game will run at 4K/60 FPS on PlayStation 5.

All current owners of Disco Elysium will be able to upgrade to The Final Cut at no extra cost.