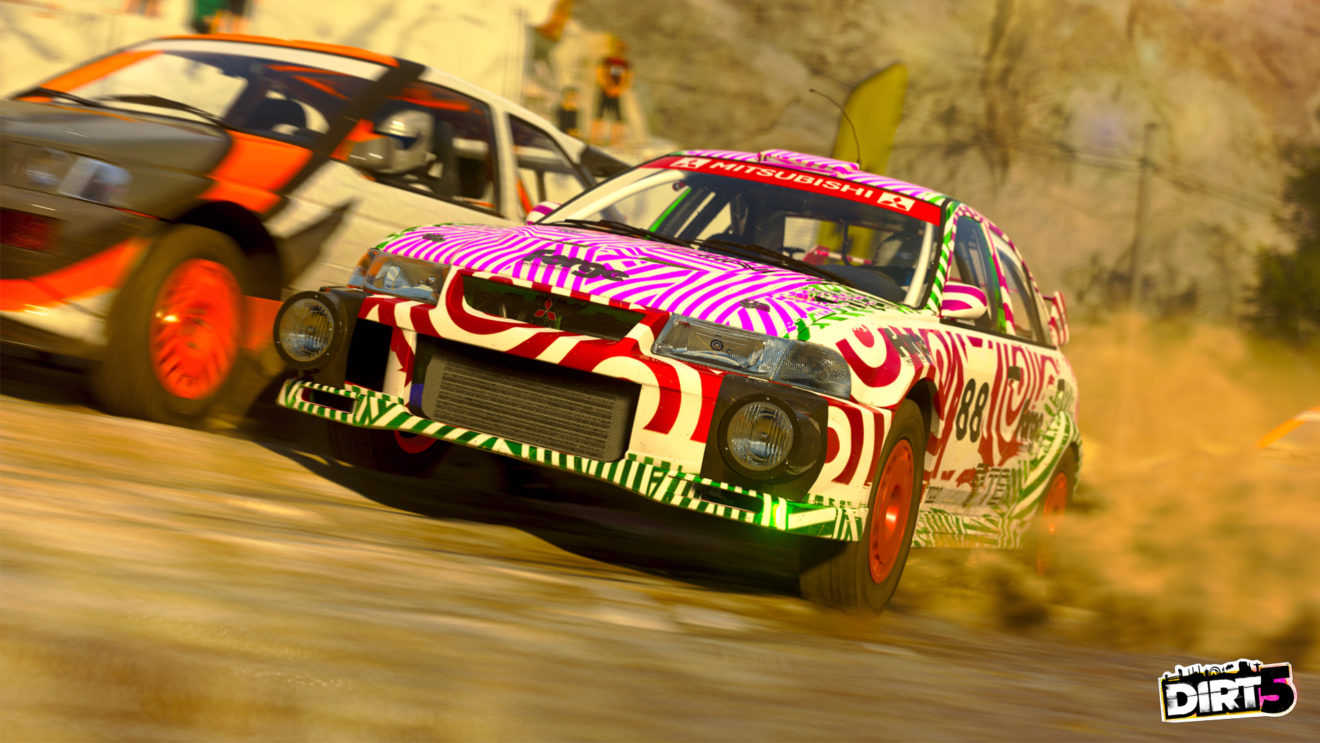 DiRT 5 has been slightly delayed

Codemasters has announced that it is slightly delaying the release of DiRT 5 on current-gen consoles and PC.

In a post on Twitter, the developer revealed that the release date for the Xbox One, PlayStation 4, and PC versions of the game has been pushed back from October 9th to October 16th. Early access for Amplified Edition owners will now begin on October 13th.

Last week, the developer released the latest in a series of gameplay videos for the upcoming entry that showed off the new Ice Breaker events.

DiRT 5 is now scheduled to launch on October 16th for Xbox One, PlayStation 4, and PC, with an Xbox Series X and PlayStation 5 release to follow later this year. Owners of the game on current-gen consoles can upgrade to the next-gen version for free as soon as it’s available.