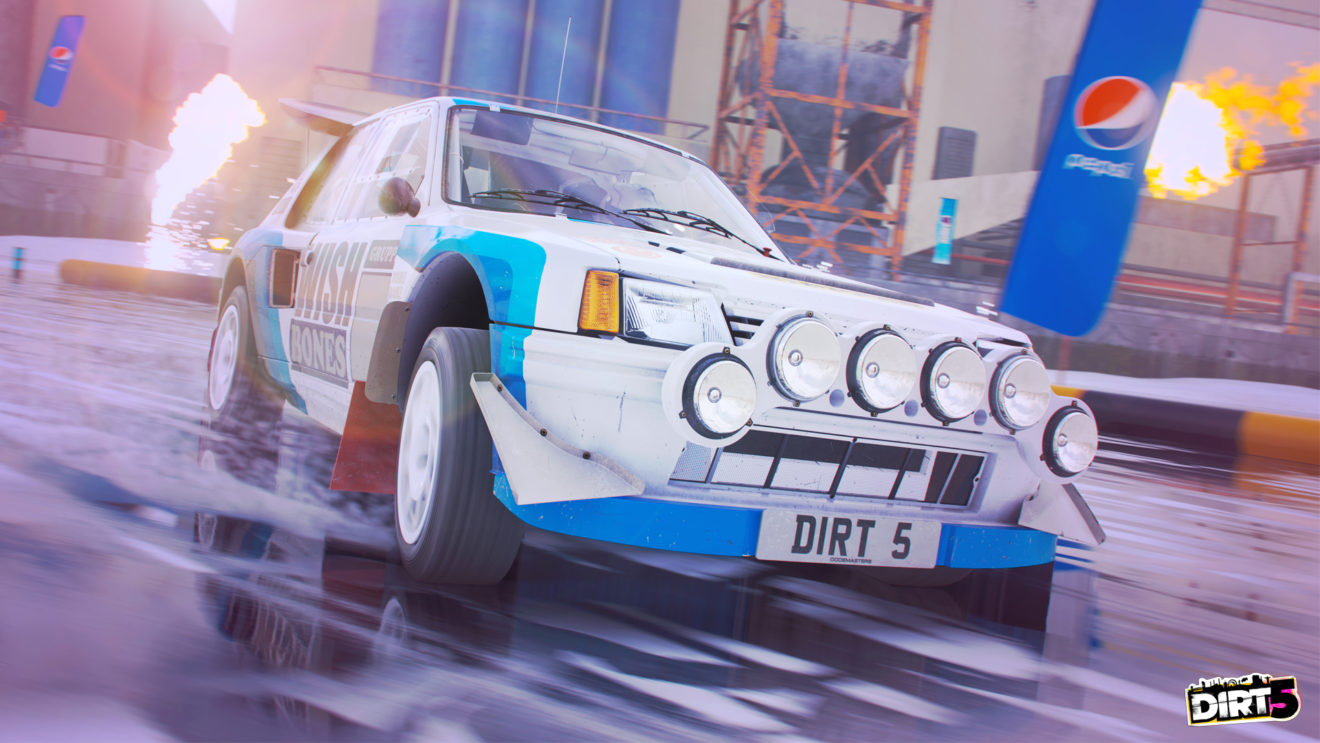 The latest gameplay for DiRT 5 offers a first look at the game’s all-new Ice Breaker events.

Ice Breaker events take place on circuits made entirely of ice and will be set in a number of locations, including Norway, Nepal, and the frozen East River by New York’s Roosevelt Island. Up to 12 cars will compete on these short circuits that require “throttle control, precise drifting and momentum,” according to developer Codemasters.

“Variety is a huge aspect of our approach for DIRT 5, and we wanted to blend in some fresh experiences to the DIRT series alongside fan favorites. Ice Breaker is one of those new additions and offers a totally different gameplay feel. Players will need to find a flow and tie sweeping corners together to get ahead of the pack,” development director Robert Karp said.

“It all takes place in these stunning wintry environments, with dynamic weather cycles and the potential for blizzards. The lighting underneath the ice makes these events a real spectacle.”

Previous gameplay trailers for the upcoming title have focused on Stampede and Path Finder events.

DiRT 5 launches October 9th for Xbox One, PlayStation 4, and PC, with an Xbox Series X and PlayStation 5 release to follow at a later date.