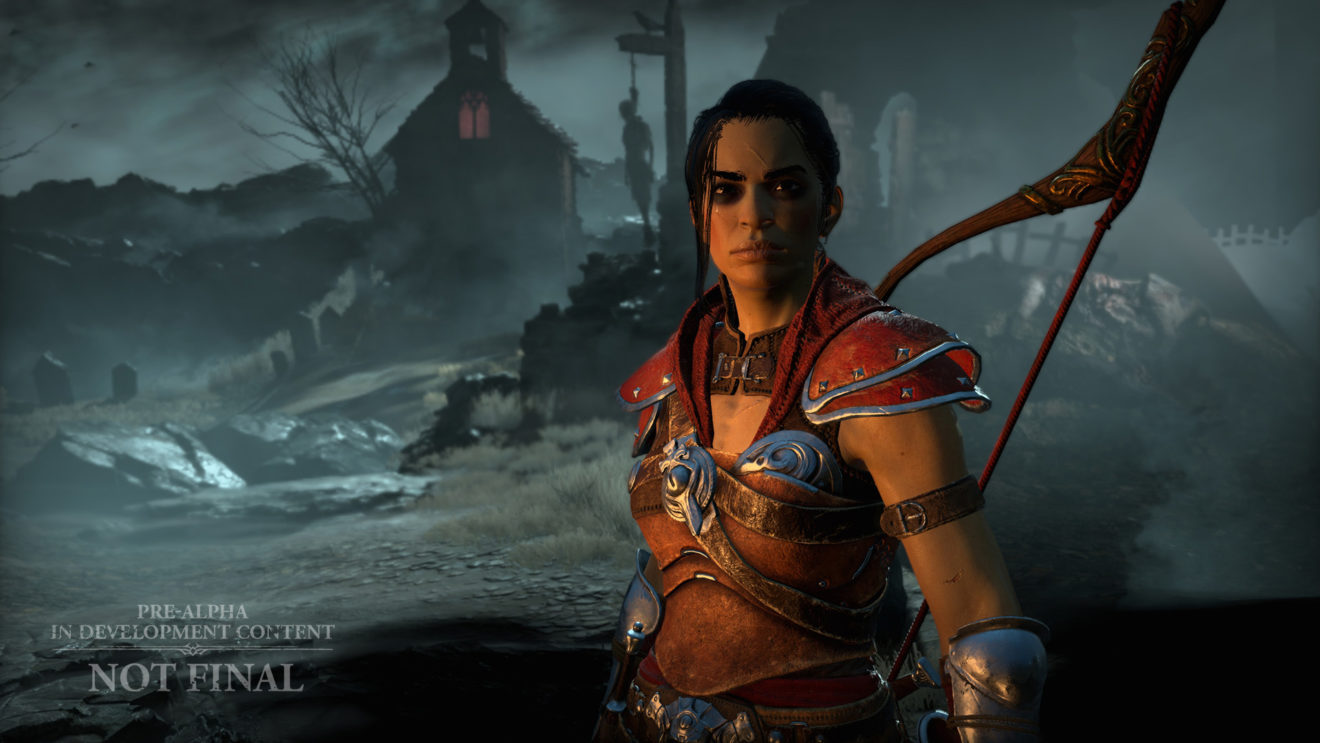 As part of this weekend’s BlizzCon 2021 festivities, Blizzard released a new Diablo IV trailer confirming another class for the game: the Rogue.

The Rogue first appeared in the original Diablo and has been absent from later entires. As you might expect, the class is geared towards dexterity and hitting from the shadows, though it sounds like there will be a bit of variation in how you can build out your character. In particular, you’ll be able to specialize in either melee weapons or bows and arrows.

Here’s the official blurb from the Diablo IV site:

The Rogue is an adaptable, agile warrior who can specialize in ranged or close quarters combat. She can best any foe with her imbued weapons, perform powerful combo attacks, and can augment her arsenal with deadly poisons and shadow magic to slay demons with impunity.

You can check out the reveal trailer, which blends some early gameplay with a pretty ear-y cinematic, below.

The Rogue joins the three previously confirmed classes, the Barbarian, the Sorceress, and the Druid. It’s worth noting that every announced class so far has returned from a previous Diablo game.

At the moment, Blizzard has officially announced Diablo IV for Xbox One, PlayStation 4, and Windows PC, though it’s likely the game will come to next-gen consoles. There’s no release date, but don’t expect it in 2021.