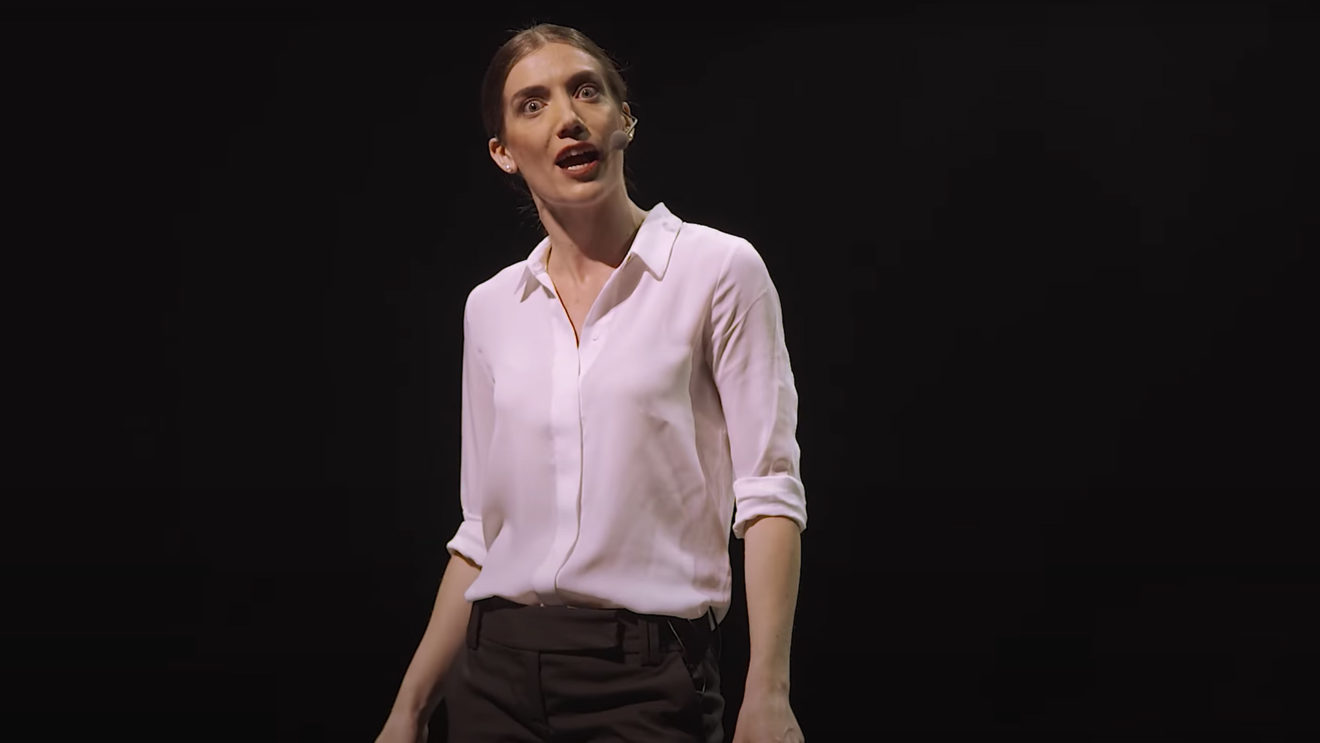 If you thought the summer would pass without a visit from Nina Struthers, you were wrong. Dead wrong.

Since 2017, indie publisher Devolver Digital has been using its annual press conference videos to not just announce new games and show off trailers, but also to build out a bizarre, hyperviolent universe centered around Struthers, a fictional CEO played by Mahria Zook. Given that the conferences serve as a spoof of E3 pressers and usually premiere during the week of the show, it was uncertain how, if at all, Devolver would continue in the wake of E3 2020’s cancellation due to the coronavirus pandemic.

Now, Devolver has confirmed that the show will go on, with this year’s press conference tentatively scheduled for mid-July.

One big sign we should have expected this? Devolver actually managed to sneak a Nina Struthers cameo into the PlayStation 5 reveal stream last week, meaning that our reality is now officially part of the Devolver Cinematic Struthersverse (DCS).

If you’ve missed out on previous Devolver press conferences, you can watch the three previous installments below. But be warned that there’s some ridiculous over-the-top gore, so if you’re sensitive to that sort of thing you may want to pass.