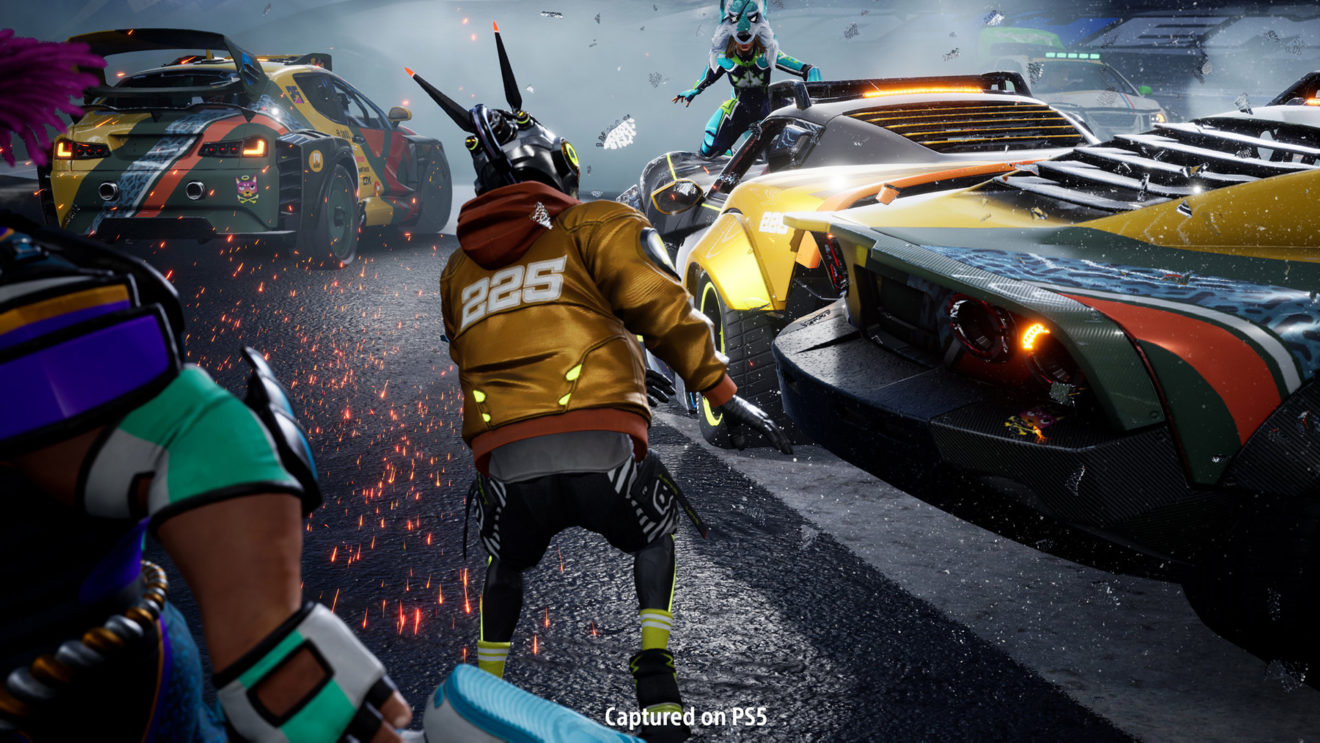 Destruction AllStars delayed to 2021, will be free with PS Plus

A blog post announcement doesn’t offer any insight into the reason for the delay, but this appears to be quite a last-minute decision. The PS5 launch is just 17 days away, and Destruction AllStars has been available for preorder for weeks now. As a result, Sony says all preorders for the game, whether digital or through a retailer, will be refunded.

We haven’t seen much of Destruction AllStars since Sony announced the game back in June. We do know it’s a car-combat title that supports up to 16 players in multiplayer, and it also offers a single-player campaign. In a change from many other games in the genre, players can also do battle on foot, dodging attacks and using abilities after their vehicle has been destroyed. At the moment, it sounds a bit like a mashup of Twisted Metal and Titanfall.

We’ll know more soon, as Sony has promised a new trailer and more details on the game next week.