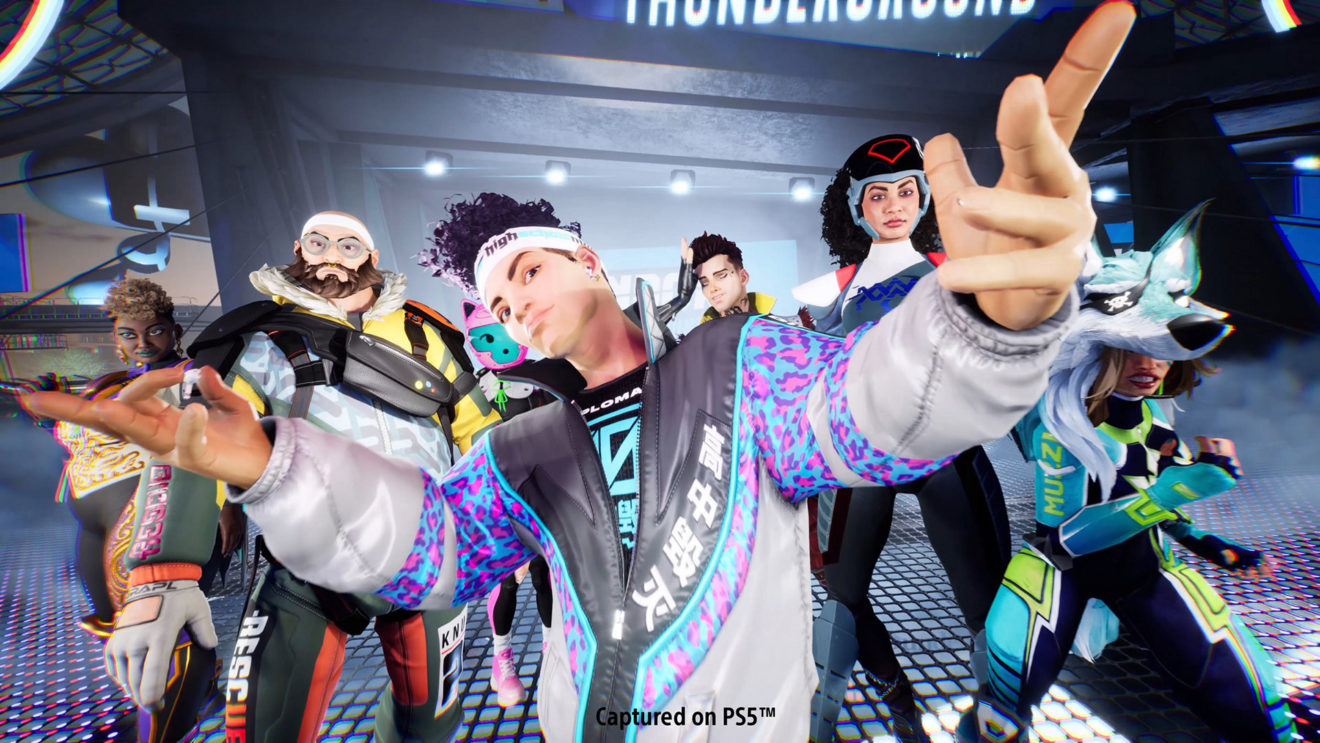 Sony has debuted a new trailer for its upcoming PS5 exclusive Destruction AllStars, this time focused on highlighting some of the game’s 16 playable characters.

In total, this trailer shows off 7 members of the roster, each of which can summon their own “hero vehicle” with special abilities. Highlights from the batch include Ultimo Barricado, a luchador complete with wrestling mask, Boxhead, a man who wears a cardboard box on his head, and Twinkle Riot, a woman with kawaii vibes and an animated cat helmet.

Though Destruction AllStars is a car combat game, it does stand apart from the genre in that getting your vehicle blown up isn’t the end. After ejecting you can continue to compete and potentially summon a replacement vehicle, making the flow a little more like Respawn’s Titanfall.

Sony originally announced Destruction AllStars as a PS5 launch title before delaying the game into February and including it as a freebie for PlayStation Plus subscribers. However, we still don’t have a firm release date.