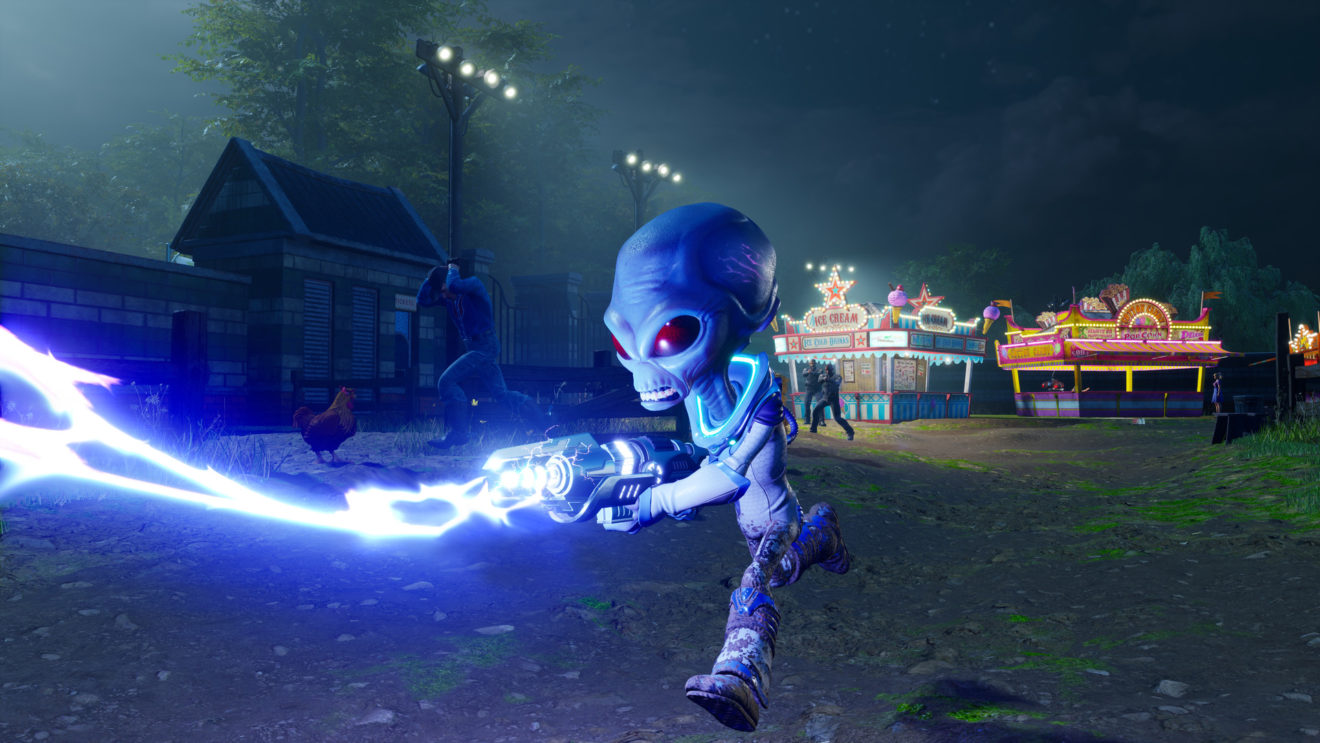 Destroy All Humans! trailer welcomes you to Santa Modesta

THQ Nordic has released a new trailer for Black Forest Games’ remake of Destroy All Humans! that introduces the Santa Modesta area.

In this latest trailer, protagonist Cryptosporidium 137 is shown running around the fictional town of Santa Modesta and terrorizing the locals with psychic powers, various weaponry, and a UFO. Watch the trailer below: