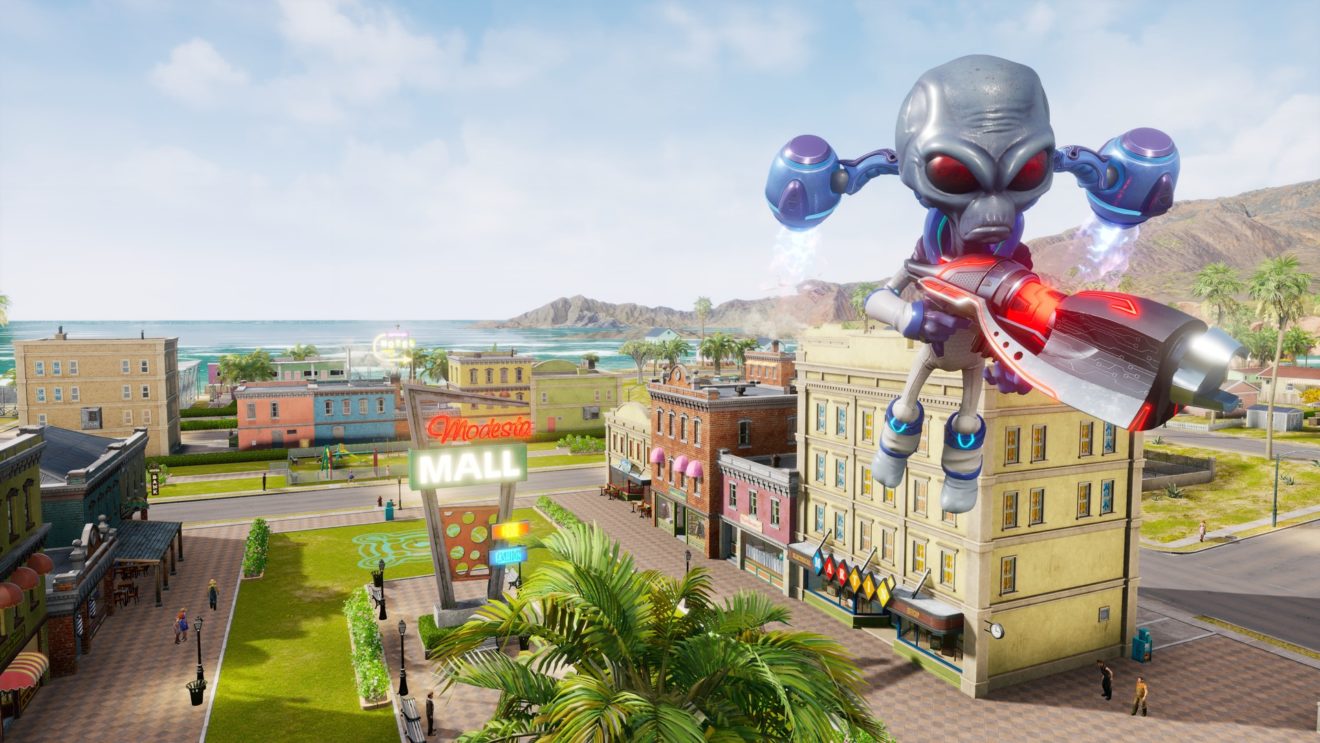 Destroy All Humans! remake trailer welcomes you to Turnipseed Farm

THQ Nordic has released a new trailer for its upcoming remake of Destroy All Humans! that shows off the game’s first area.

The trailer shows protagonist Crypto-137 using psychokinesis on cows and zapping farmers and the police, before taking to the skies in his Flying Saucer to destroy buildings and the army. Watch it below:

The remake is in development at Black Forest Games and features upgraded graphics and improved aerial combat skills. Players will also get the chance to experience the previously cut Lost Mission of Area 42.