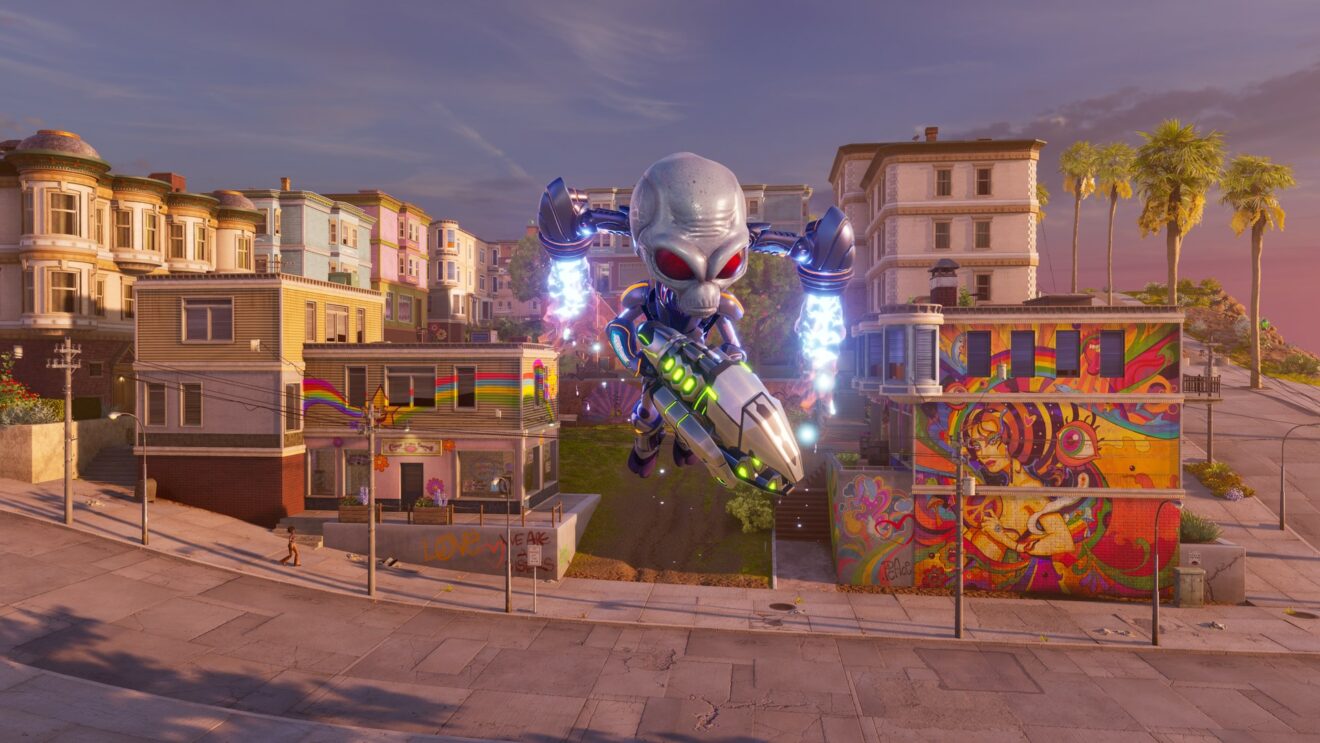 The upcoming remake is in development at Black Forest Games and has been rebuilt from the ground up in Unreal Engine 4. Follow Crypto as he travels to the United States, the United Kingdom, the Soviet Union, Japan, and more in search of revenge after the KGB blew up his mothership.

In addition to improved visuals, players will be getting all of the Crypto skins from the first remake as well as the ability to change the flying saucer’s paint job. Watch the debut gameplay trailer below:

Destroy All Humans! 2 Reprobed is coming to PlayStation 5, Xbox Series X/S, and PC.