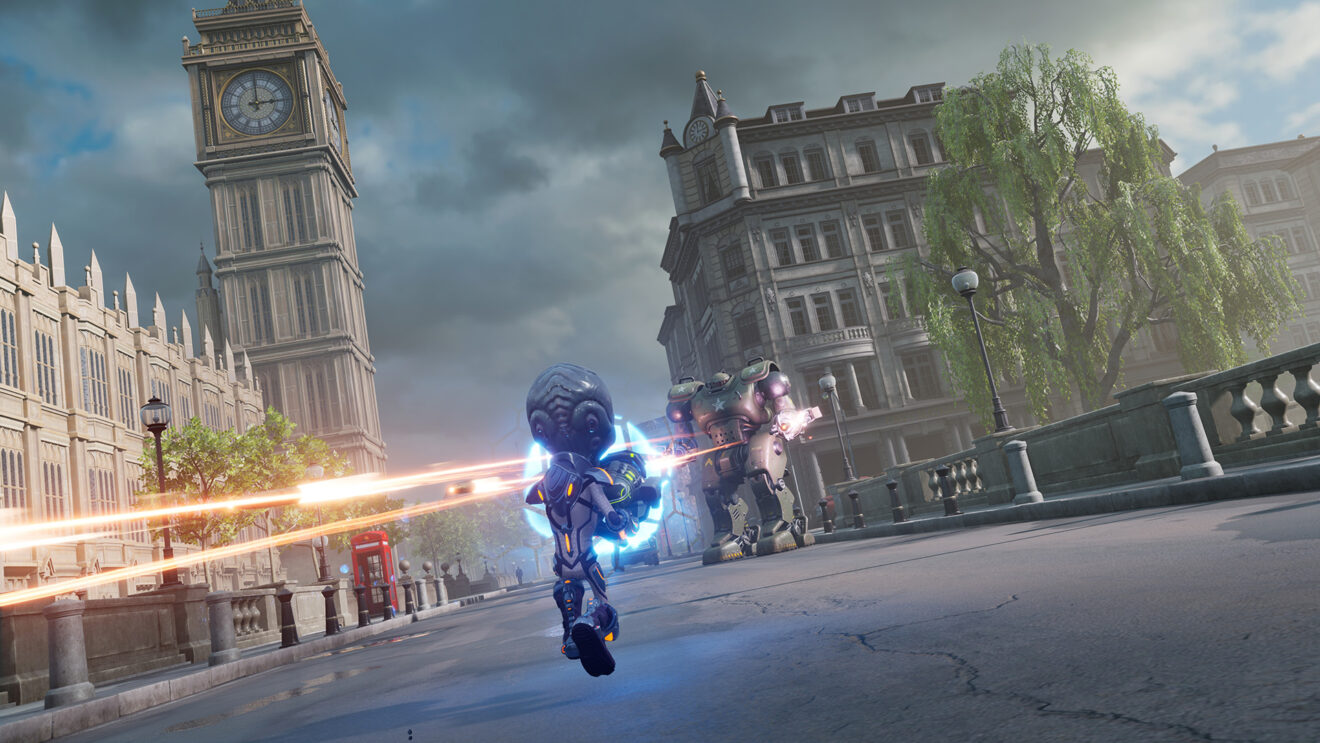 Destroy All Humans! 2 – Reprobed players can now pick up the Challenge Accepted DLC.

This DLC introduces four Challenge Modes from the first Destroy All Humans! After installing the DLC, players will have access to the Rampage, Race, Armageddon, and Abduction modes, which are all playable in local split-screen co-op.

There are also a number of Mutators included that allow players to alter the rules of the game.