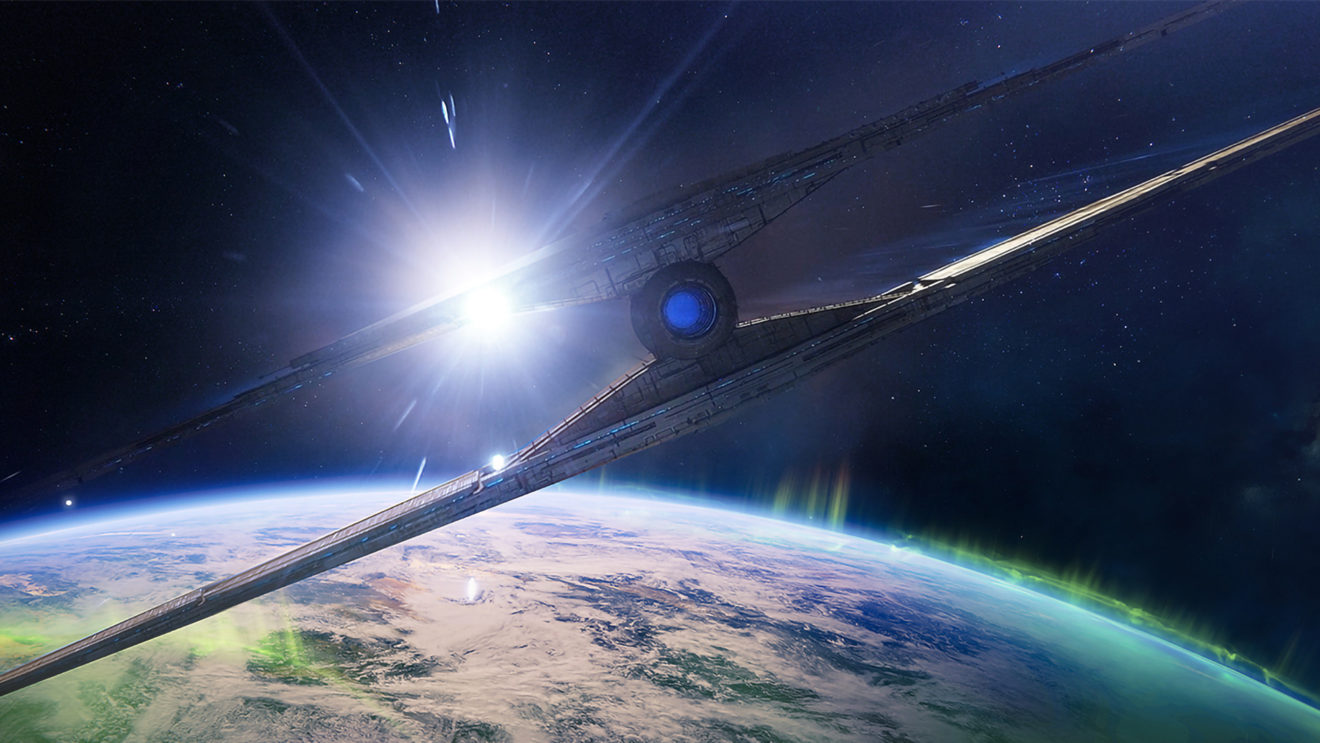 Bungie has confirmed when Destiny 2 will finally host the long-awaited showdown between the Guardians and The Almighty. According a tweet from the developer, the event will kick off at 10 a.m. PT on Saturday, June 6th.

For the uninitiated, The Almighty is a massive Cabal ship that appeared in the sky above the game’s social space, the Tower, late last month, as part of the Season of the Worthy. Within the game’s lore, the Cabal aimed the ship towards Earth as part of a last-ditch effort to take out the Tower, the Traveler, and the Guardians.

Fans have been watching the Almighty grow closer in the sky above the Tower with interest, and even completed the in-game Seraph Tower events to power up the AI entity known as Rasputin to defend Earth from the ship.

Now, the long awaited showdown will finally take place, though thanks to a bug that teleported one player into a partially destroyed version of the Tower in April, there’s reason to believe things won’t go exactly according to plan. Our best guess is that the ship is indeed destroyed, but debris rains down with catastrophic effect.

It’s unclear exactly how this event will play out, but the way Bungie is promoting it makes it sound similar to the live in-game events we’ve seen in Fortnite. A Bungie dev has confirmed on Twitter you’ll want to be loaded into game and in the Tower when things pop off.

Destiny 2 is available now on PlayStation 4, Xbox One, and PC. Bungie will reveal more about the game’s next season on Tuesday, June 9th.