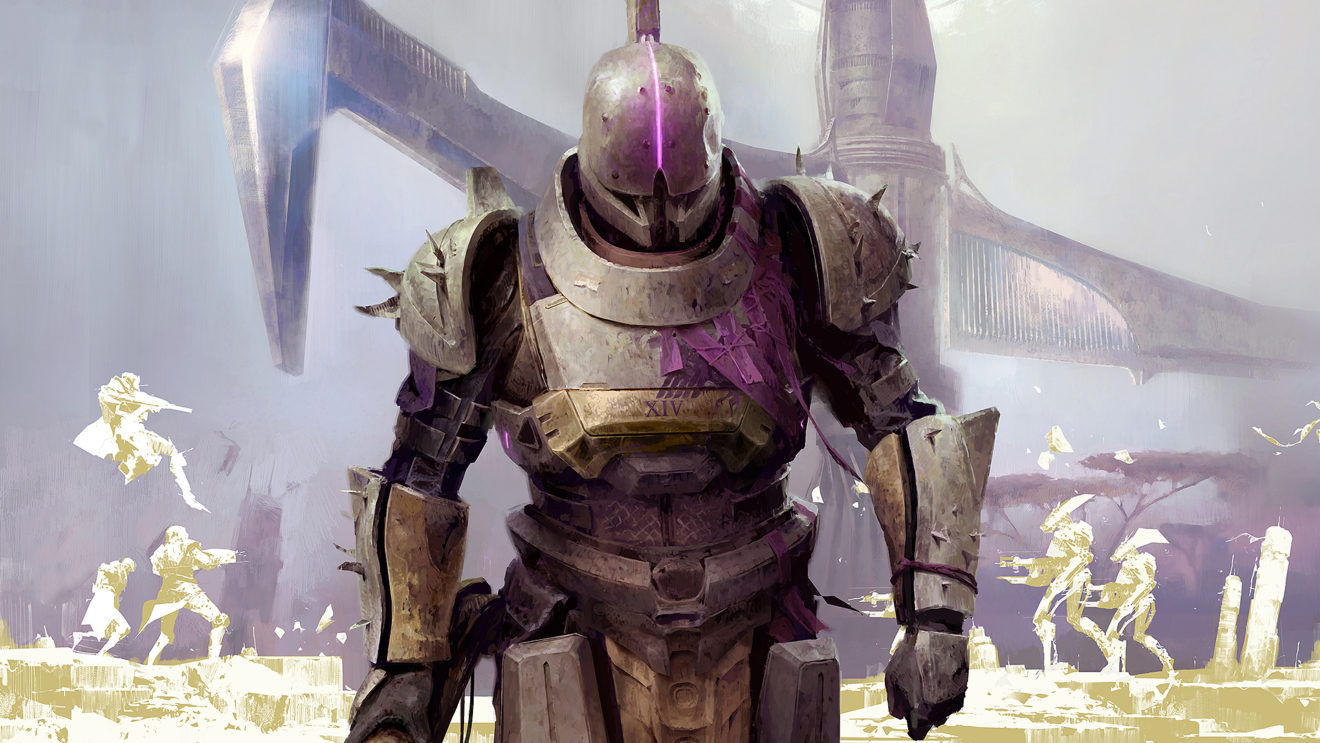 Yesterday, Bungie posted—and then quickly took down—a tease for the next expansion coming to Destiny 2.

While we wondered if they had just jumped the gun, or if the date of the upcoming reveal was being moved, we now have an answer. Thanks a new tease today from the official Destiny 2 Twitter account, the reveal has been confirmed to still be taking place on June 9th at 9AM Pacific.

The big reveal will unfold on this official website, but for now, it’s little more than its own teaser for what’s to come.

The next big clue to what awaits in Destiny 2 comes to us thanks to the video included with the tweet—but it’s up to you on how to interpret what it shows. Are we seeing a look at the journey to Europa, the next location speculated to be coming to the game? Could it be a bigger tease for something spaceship-related? Or do you have your own totally separate suspicion? Oh, and does “coordinates received” hold some deeper meaning?

Whatever Guardians around the world may now be expecting, we’ll know for sure in a matter of days.