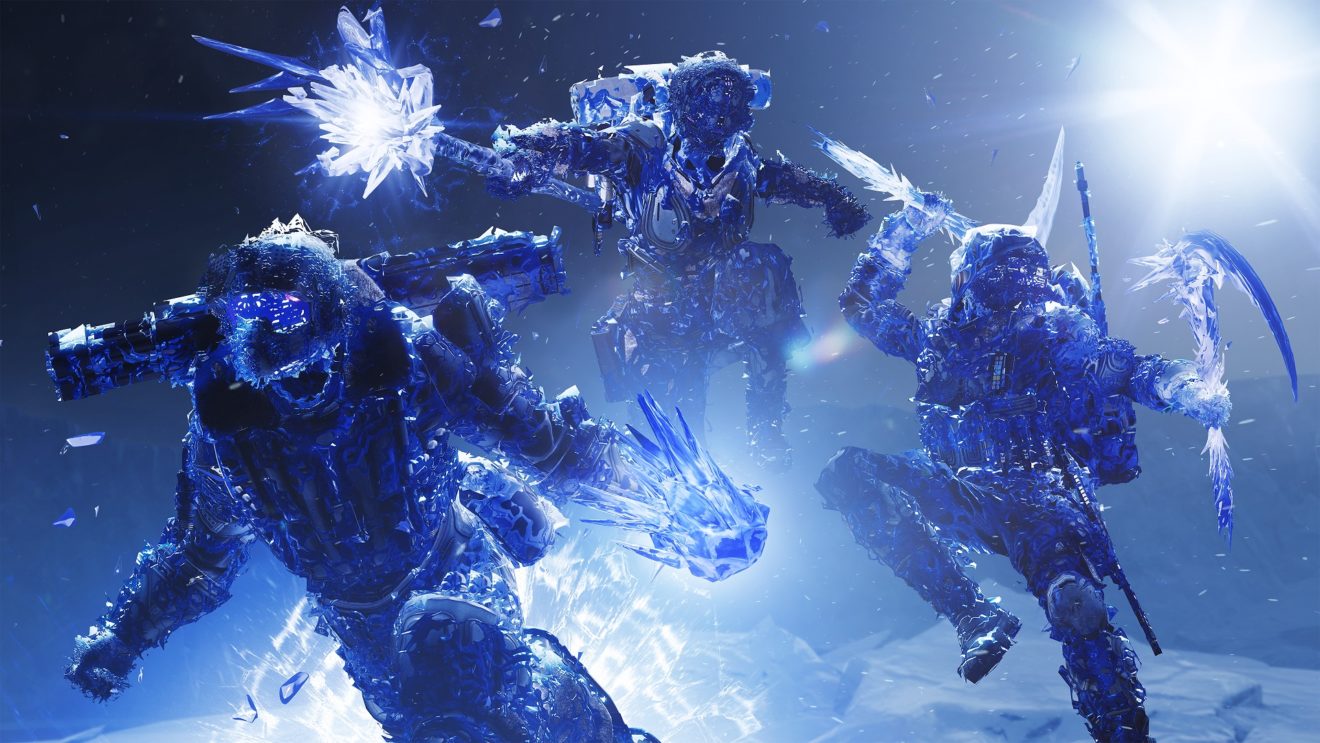 Destiny 2: The Witch Queen delayed into 2022, but it’s not all bad news

Bungie dropped a huge bomb today when it announced that it’s pushing back Destiny 2‘s next major expansion, The Witch Queen, to 2022. However, it’s also working on a ton of positive changes throughout 2021, include removing the infusion cap.

The main reason given for The Witch Queen‘s delay is that it’s going to be one of the most important chapters in the current “Light and Darkness Saga” that started with the original Destiny. The developers are also looking ahead to the Witch Queen‘s follow-up, Lightfall, and adding an unannounced chapter to the saga’s finale. Finally, Bungie stated that it remains committed to the health and safety of its developers, which means it’s adjusting its schedule so that its team can continue safely working from home.

However, Bungie soothed the pain of the delay by laying out changes coming to the game throughout the rest of 2021, and many of these changes will please fans.

The biggest change is that it’s removing infusion caps for gear that hadn’t reached the cap by the start of this current season, “Season of the Chosen.” In other words, any gear currently capped at 1310 will see that cap removed by the start of next season. However, in order to keep gear balanced, Bungie is working on tweaks to things like Warmind Cells and Felwinter’s Lie, for instance.

Along the same vein, instead of raising the overall Power cap by 50 every season, Bungie will only raise the Power cap by 10 every season, starting with Season 14. “This means if you reach the maximum Power in Season 13, when next season rolls around you will be directly in the 10-point Pinnacle band of the Power pursuit,” the developer stated.

Crucible players will be happy to hear that Stasis is seeing some adjustments in Season 14. In general, Stasis will still be viable in PvP, but it will see nerfs that bring it more in line with the Light subclasses. Each class is getting a damage reduction with its Stasis supers, and damage reduction will be increased when frozen, so victims of Stasis’ annoying abilities will have more of a chance to survive. In Season 15, Bungie will also look to adjusting current Light subclasses to make less meta choices more viable. It’s also specifically targeting Trials of Osiris to make it a more palatable experience for players who aren’t six-stacking.

Finally, Bungie is adding a Master version of Vault of Glass, bringing back Ada-1 to allow players to turn old armor into universal ornaments, and adding crossplay in Season 15. To that last point, PC and console players won’t match up unless a console player joins a PC player’s fireteam.