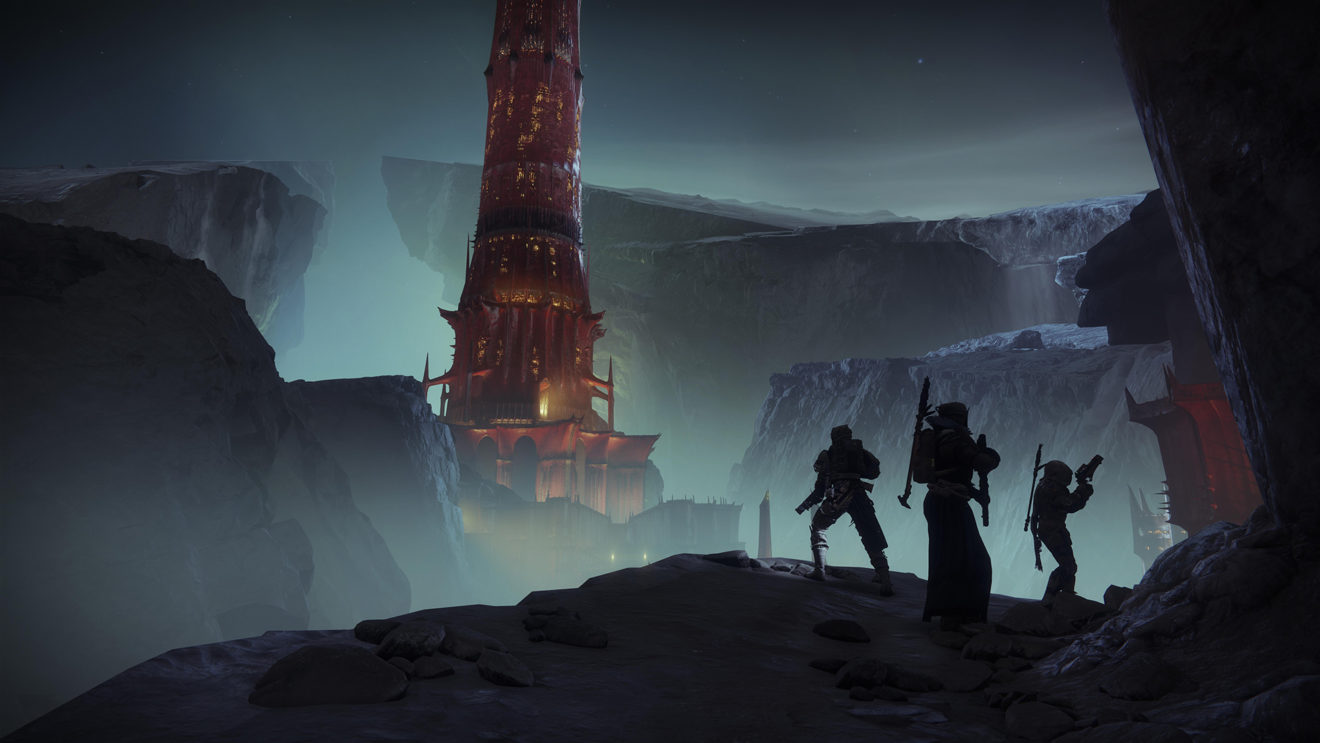 Bungie confirmed in its latest weekly blog post that cross-save support will be added to Destiny 2 on August 21st.

This new feature will allow players to access their Guardians, gear, and weapons across Xbox One, PlayStation 4, PC, and Google Stadia. However, the developer notes that purchases and Silver will not carry over, so players will have to purchase the game and its expansions again on each platform they wish to play on.

Bungie also mentioned that cross-save will not allow players to merge accounts. Players who have accounts on multiple platforms will have to select one as the Active Account and the characters on that account will be accessible on all platforms. More information about the upcoming feature can be found here.

In addition to confirming the cross-save date, the developer revealed that Destiny 2 will officially launch on Steam on October 1st. From August 20th, players can begin the process of linking their PC account to ensure a smooth transition.

In other news, Bungie recently announced that it has delayed the release of Destiny 2’s Shadowkeep expansion and New Light free-to-play version by a couple of weeks to October 1st.

Destiny 2 is available now on Xbox One, PlayStation 4, and PC. The game will also be coming to Google Stadia later this year.