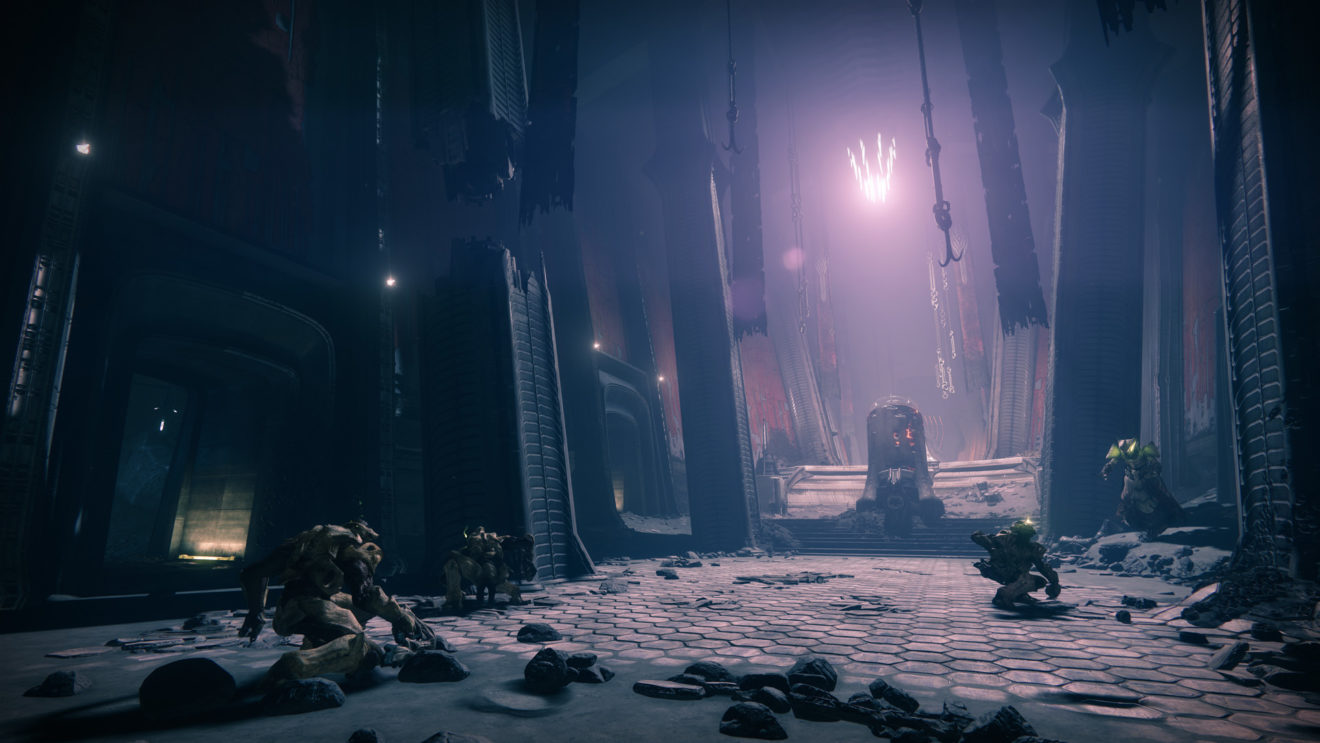 Bungie has announced a delay for Destiny 2’s Shadowkeep expansion and its New Light free-to-play release.

Both the expansion and the free-to-play version were due to release on September 17th, but have now been pushed back to October 1st. According to the developer, the team needs “a bit of extra time” to polish.

“This Fall is the first step on a journey for what our team wants Destiny 2 to become – a place for you and your friends to play anytime, anywhere; owning the action MMO and RPG elements that we love about the game; and crushing barriers to entry for friends. We just need a bit of extra time to take the first step,” Bungie explained.

“We didn’t make this decision lightly. We know for some of you (us too), Destiny releases are events where you take time off of work or develop a sudden sickness that keeps you from school or work (we get it, a bunch of our team takes some time off to go on their own Destiny Jacket Quest). We’re sorry for screwing up your plans and we wanted to share this information as quickly as we could.”

The developer also announced that it is extending the Moments of Triumph by three weeks to September 17th and will be running an additional Iron Banner the week of September 17th.

Finally, it was confirmed that the world first race for the Garden of Salvation raid will get underway on Saturday, October 5th.