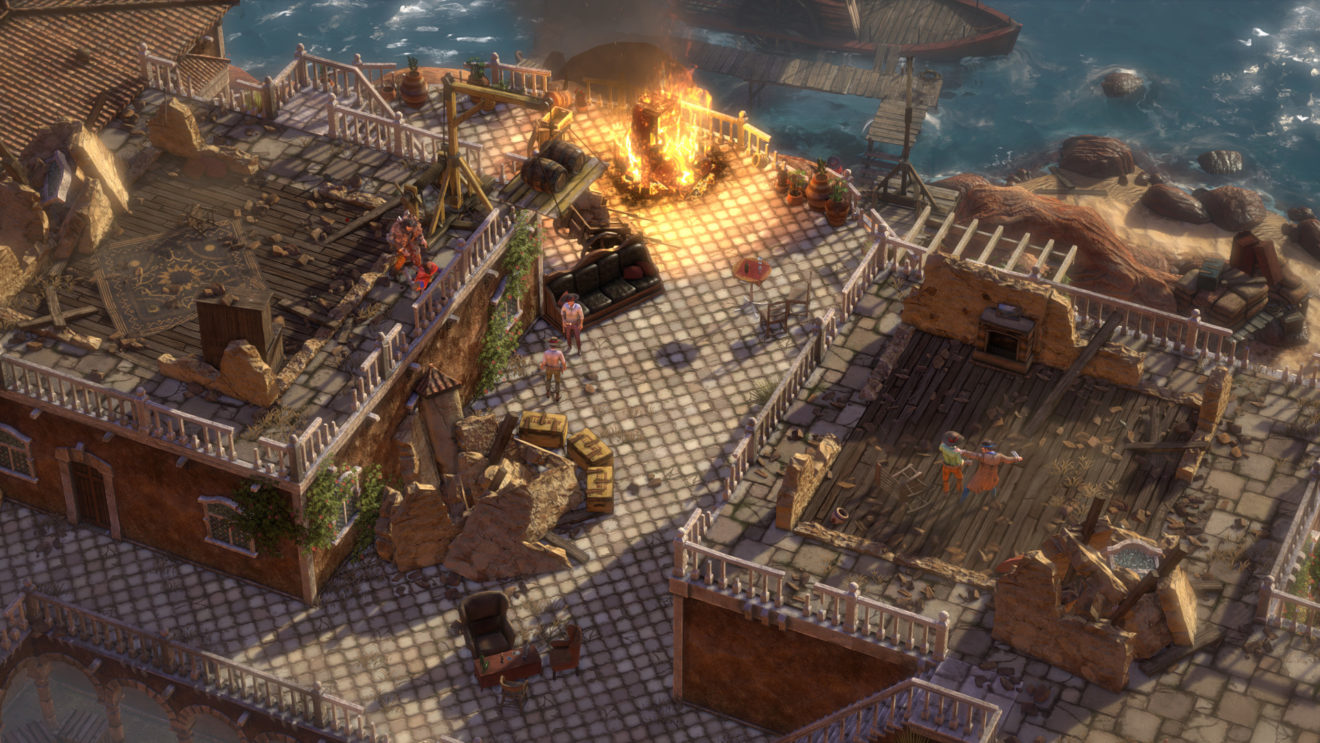 A new update has been released for Desperados III that adds Bounty Mode on all platforms and Level Editing Cheats for PC.

Following the update, players can use Bounty Mode to select which of the five characters they want to play in almost every major mission. Similar to the Baron’s Challenges, this mode will be unlocked during the game’s second chapter.

Also included in this update are Level Editing Cheats for PC. Using this new feature, players can create their own mission setups and then share them with others. Players can spawn any enemy anywhere on the map and place down different objects, such as dynamite creates and gatling guns. Take a quick look at these new features below: