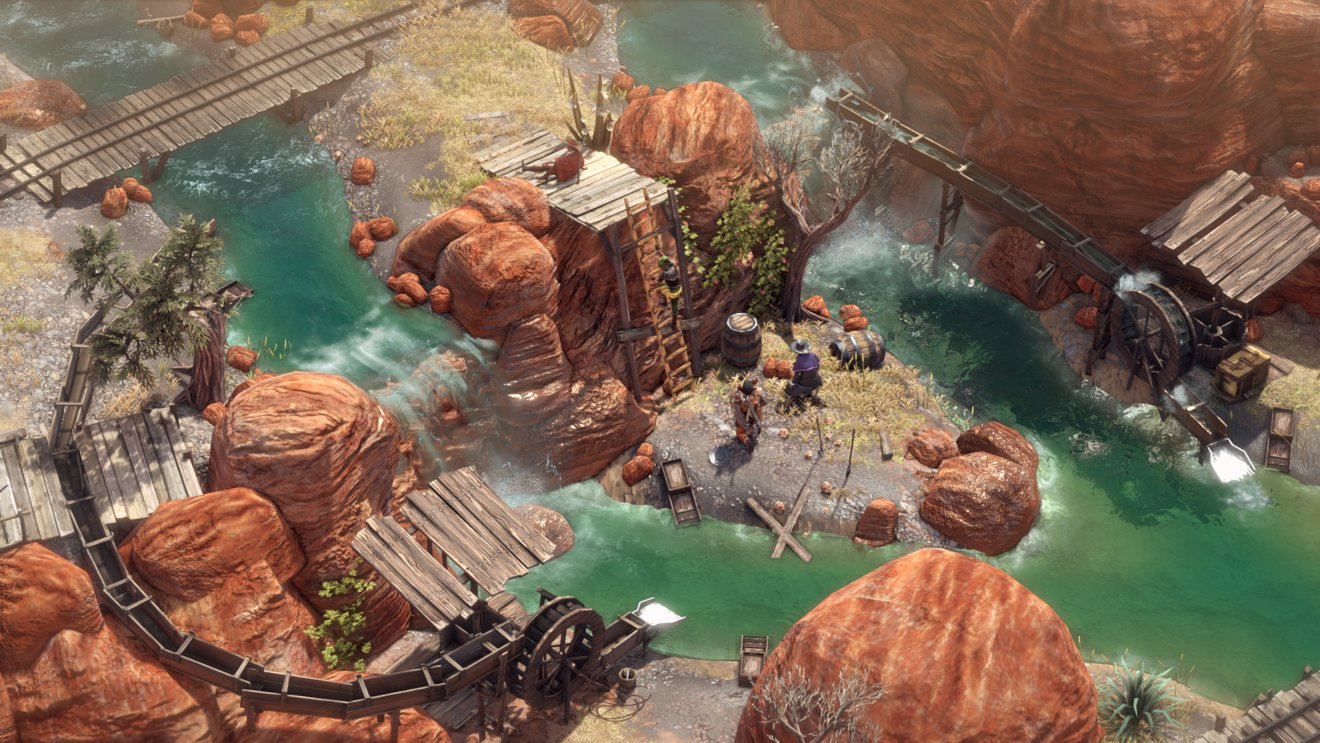 A new update has been released by Mimimi Games for Desperados III that introduces some new content to the game.

Following the update, players can take on four new Baron’s Challenges for Flagstone, Mayor Higgins’ Estate, Eagle Falls, and the Casa DeVitt. These challenges require players to take out a snake-oil salesman, transport bodies, and more. A full rundown of all the new challenges, courtesy of the developer, can be found below: