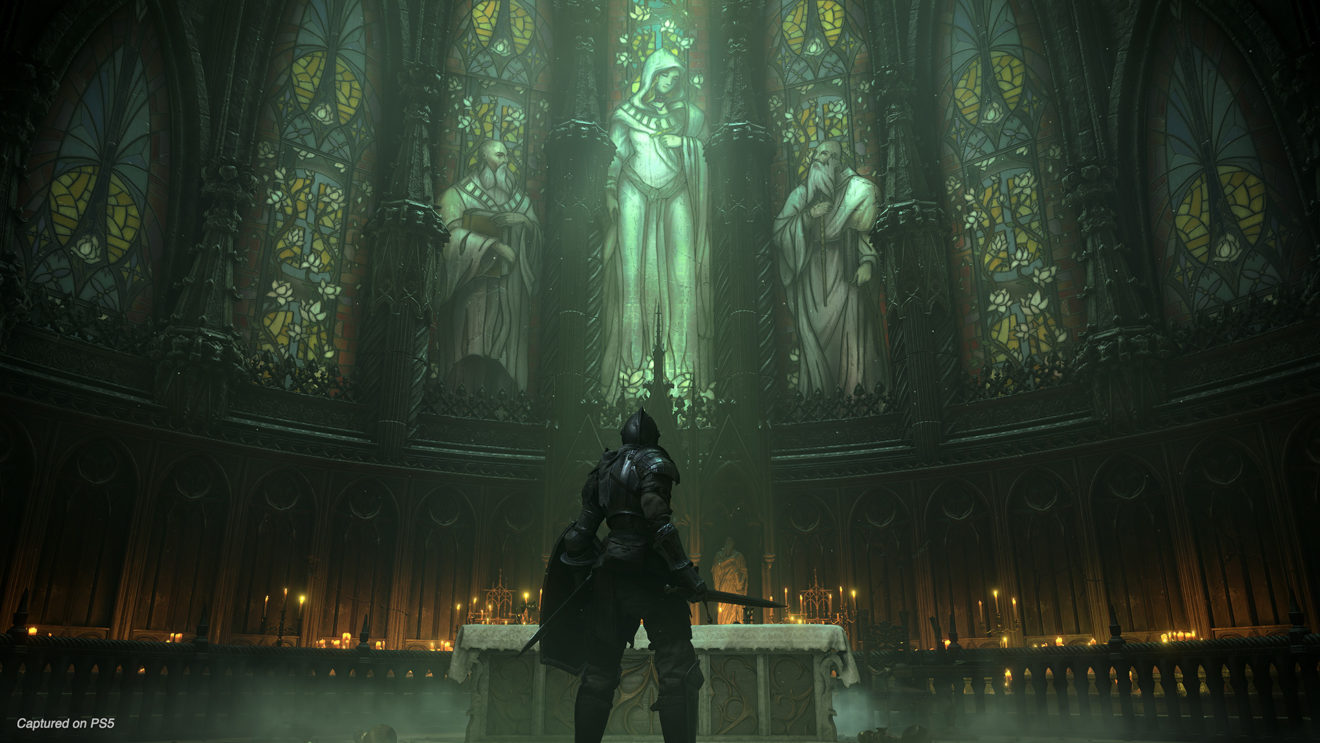 It’s PlayStation 5 launch day, which means it’s also launch day for a bunch of PS5 games. One of the most anticipated is Bluepoint Games’ remake of the FromSoftware PS3 exclusive Demon’s Souls.

To celebrate, Sony has released a launch trailer for the game, offering a little over a minute of footage showcasing the game’s gorgeous environments, updated enemy designs, and more. Just look at that next-gen lightning strike!

For the unfamiliar, Demon’s Souls was the title that established much of the formula FromSoftware would later use to create the massively popular Dark Souls series. The most significant difference is that Demon’s Souls is split into discrete areas you access from a central hub, rather than a single interconnected world.

If you’d like an even longer look at the remake, a recent trailer showed off over five minutes of gameplay from the Stonefang area.

We’re currently digging into Demon’s Souls ourselves and should have a review for you soon.