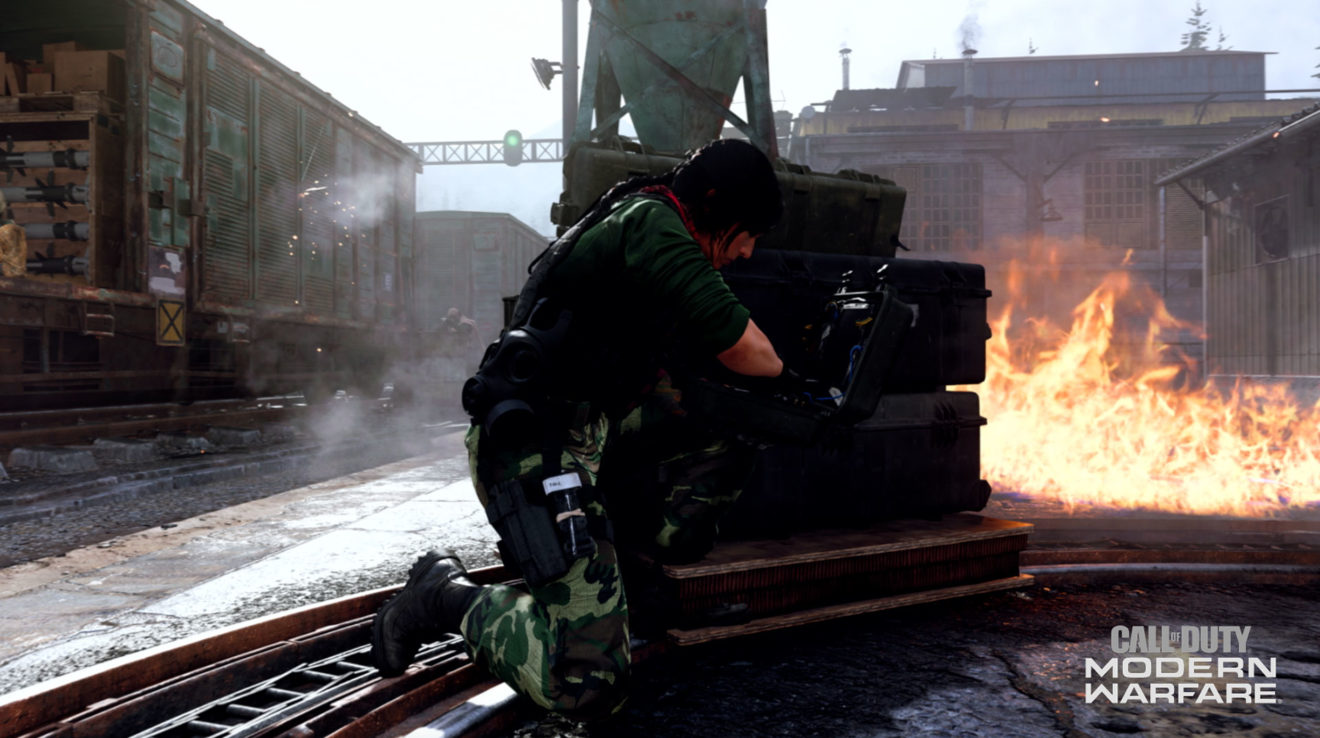 Demolition is coming to Call of Duty: Modern Warfare this week

Activision has outlined what will be coming to Call of Duty: Modern Warfare and Warzone this week.

For Modern Warfare players, Demolition mode will be making its debut. This mode functions similarly to Search and Destroy with one team being tasked with planting a bomb and the other preventing it. However, the big differences are that respawns are enabled and each player on the offensive team has a bomb.

“Demolition represents tactical chaos at its finest, as players attempt to outsmart and overpower the other team,” the publisher explained in a blog post. “Do you all rush in together, or split up and cover the map? Should you run in and plant the bomb, or watch for enemies and provide cover?”

Also coming to Modern Warfare this week are the Shipment 24/7 playlist, a new Guns Blazing bundle for Mace, and the Anime Express bundle, which contains two legendary weapon blueprints and a Cargo Truck skin.

Over in Call of Duty: Warzone, Trios Plunder Blood Money will be making its return. This variant of Plunder grants players more cash for taking down enemies.