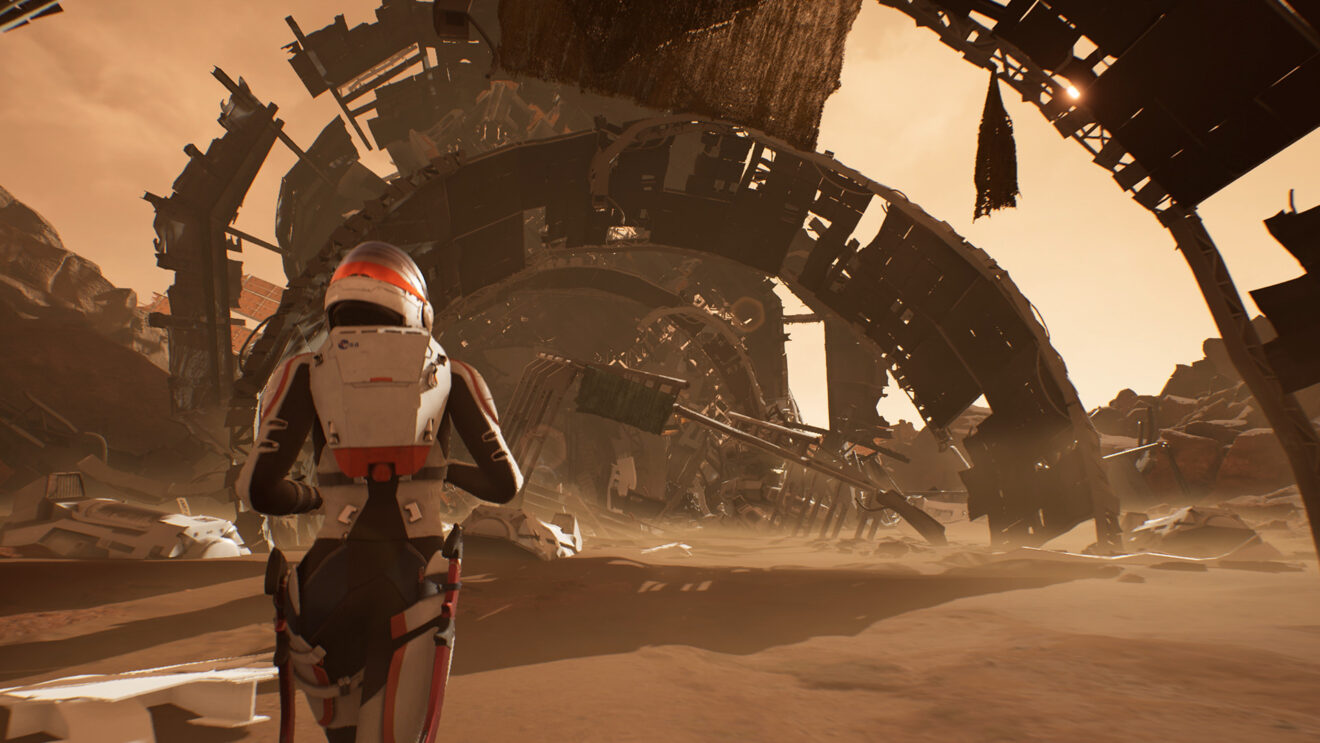 Deliver Us Mars gets a fresh trailer

A new trailer has been released for Deliver Us Mars by publisher Frontier Foundry ahead of the game’s release next month.

The upcoming sequel is set 10 years after the events of Deliver Us The Moon and follows protagonist Kathy Johanson on a mission to recover the ARK colony ships which house technology with the power to reverse climate change. Watch the latest trailer below:

As previously announced, a Deluxe Edition of the game is available on PC that bundles in the original soundtrack.