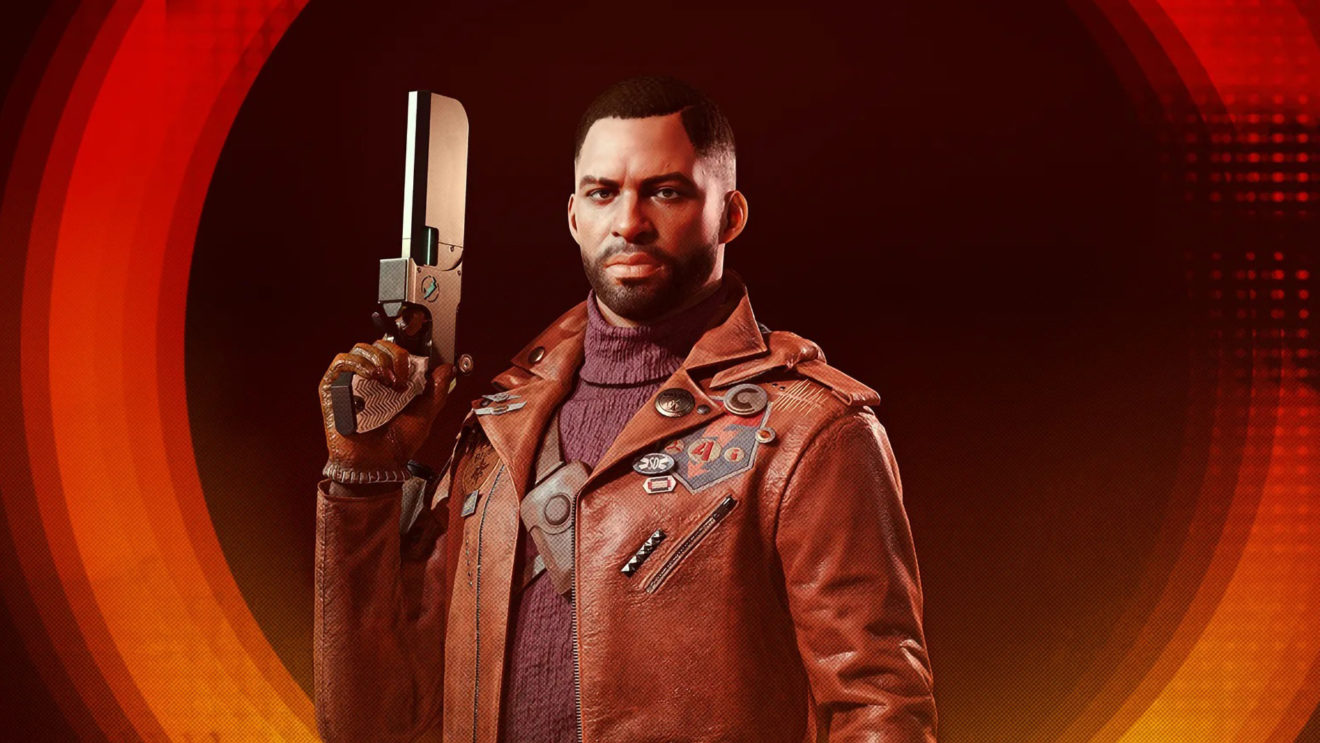 Update: Bethesda has now confirmed the previously outed release date for Deathloop via a blog post and brief trailer. The game will be out on PlayStation 5 and Windows PC May 21st, 2021.

Original story: A listing on the New Zealand PlayStation Store may have outed the new release date for Deathloop, Arkane Studio’s time-loop shooter.

As spotted by Gematsu, pages are now live for both a Standard and Deluxe Edition with a date of May 20th, 2021. Given how the New Zealand PS Store handles time zones, however, the most likely release date for the rest of the world is actually May 21st.

Neither Arkane nor publisher Bethesda Softworks has yet to comment on the potential new date.

The listings also reveal the first details of the game’s preorder bonuses and the contents of the Deluxe Edition. Buying the game early will net you a unique weapon—the Royal Protector Machete, exclusive to PS5—a character skin—”Storm Rider” Colt—and one of the game’s equippable buffs called Trinkets.

Here’s a list of what’s in the Deluxe Edtion:

Deathloop follows the journey of Colt, an assassin trapped in a time loop on the island of Blackreef. To escape, he’ll need to take out eight key targets in a single cycle, but Blackreef’s inhabitants are trying to kill him. What’s more, there’s another assassin named Julianna hunting him down—and she could be controlled by another player.

Arkane originally planned to release Deathloop to coincide with the launch of the PlayStation 5. In August, the studio announced it would push the game to the second quarter of 2021, due to difficulties adjusting to working from home.

Whenever it ends up launching, Deathloop will arrive as a timed exclusive on PlayStation 5 and Windows PC.