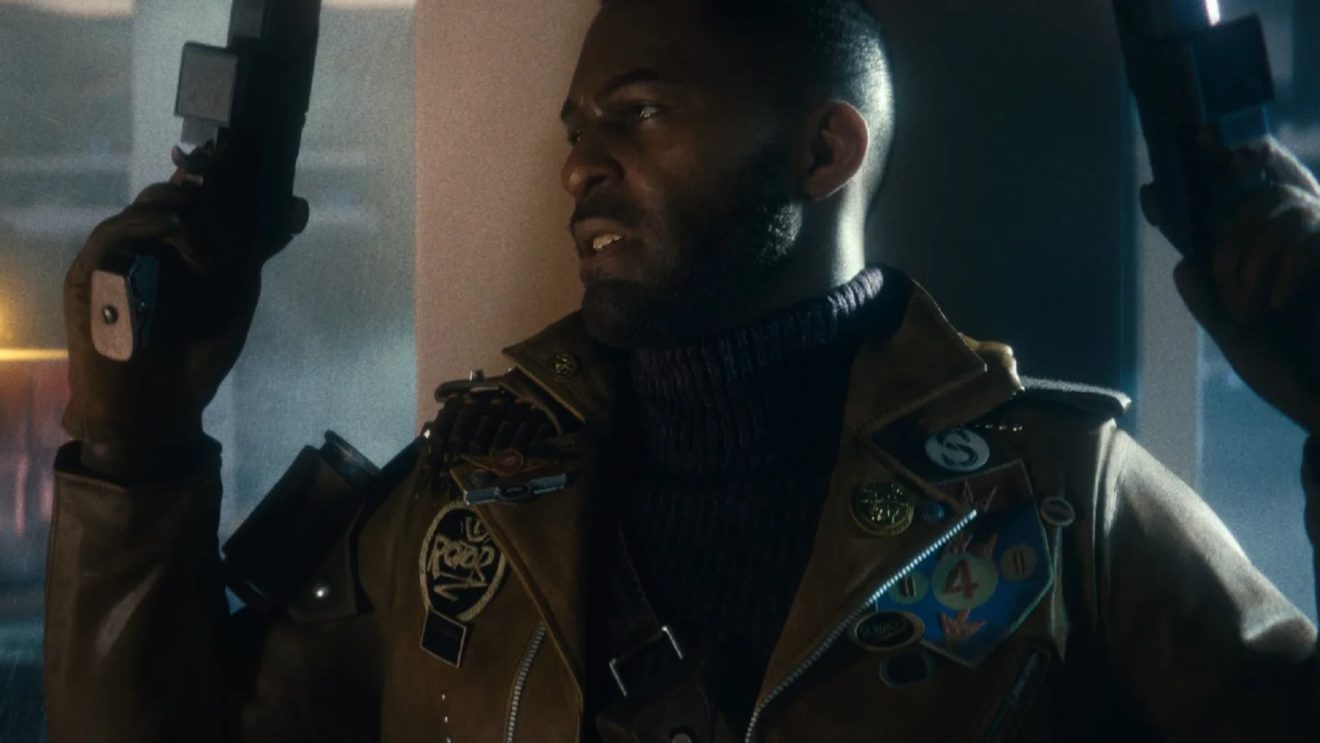 Arkane Lyon has announced that its upcoming game Deathloop will no longer be releasing in 2020.

In a post on Twitter, the developer revealed that the game’s release window has been pushed back from holiday 2020 to mid-2021. According to the developer, more time is needed to reach the “polish and quality level that defines both an Arkane game and a true next-gen experience.”

Read the full statement from Arkane Lyon below:

The game is set on the mysterious island of Blackreef and puts players in control of Colt, an assassin who must find a way to put an end to the timeloop that the island is trapped in. Using weapons and abilities, players must take out eight key targets on the island before the day resets while avoiding rival assassin Julianna whose sole mission is to take Colt out and keep the loop going.

Deathloop is now scheduled to release in Q2 2021 for PlayStation 5 and PC.