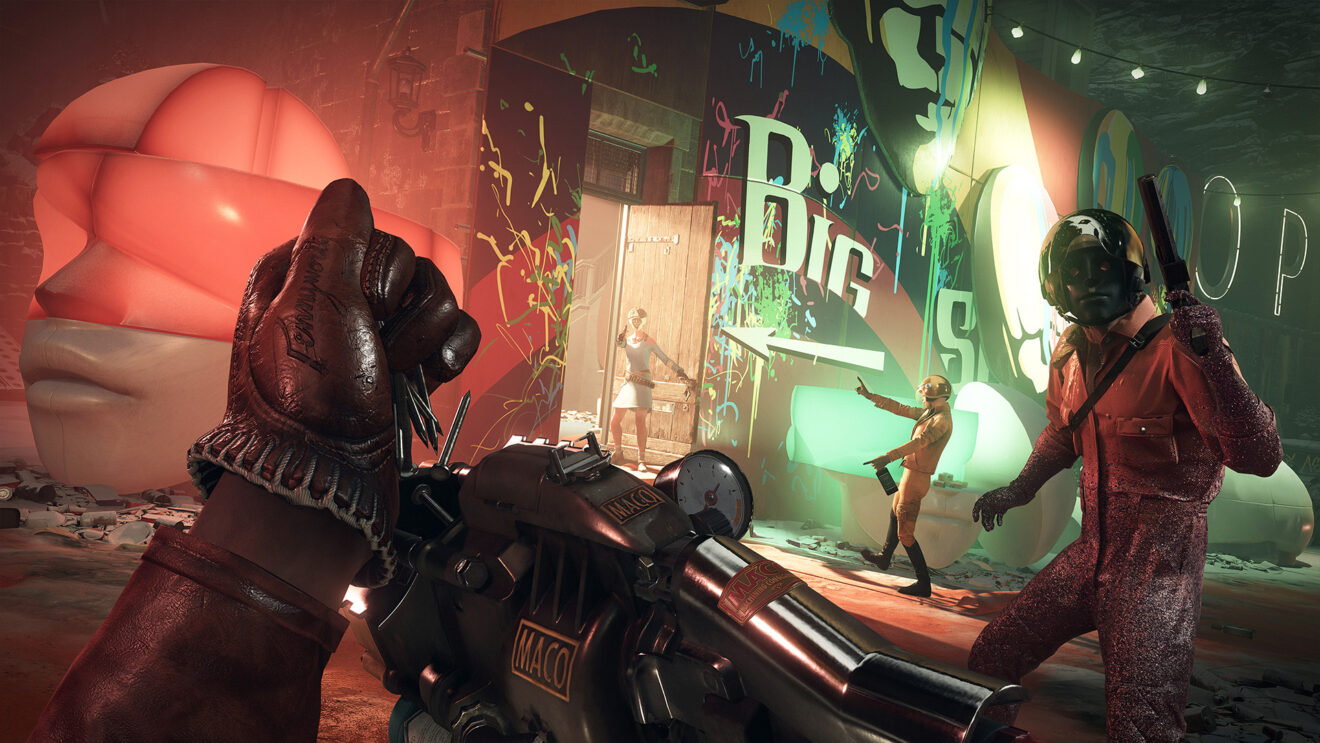 Deathloop‘s second update is now available on PlayStation and PC, Bethesda has announced.

According to the official patch notes, NPCs now react to bullets passing close by, react when another is assassinated close by, and will no longer move to take cover if under fire and the player is nearby. Additionally, controller remapping options have been added, UI buttons and text in menus are larger, and new options have been added on PlayStation 5 for Field-of-View and motion-blur.

Today’s update also makes a number of changes to Invasion, including Colt quitting now counting as a win for Julianna, the AI Julianna being more reactive, and the antenna taking longer to hack. Read the full patch notes below: