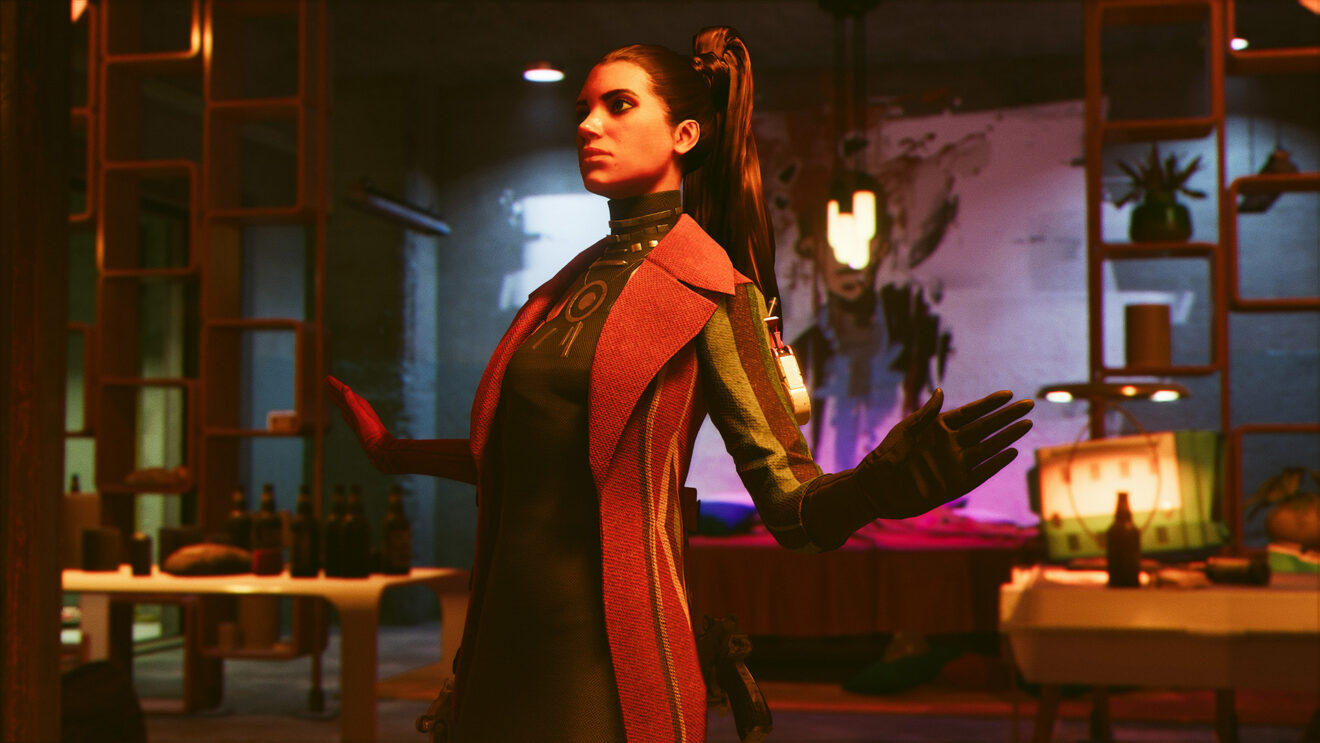 A new update for Deathloop has added a photo mode to the game, as well as several accessibility options, including one that lets you slow down the game.

According to a blog post from developer Arkane Lyon, players can access photo mode any time during gameplay or by pressing P on keyboard or activating a shortcut button on PlayStation 5. The options available seem extensive and include filters, poses, and even the ability to hide NPCs and floating text, or swap between Colt and Julianna. Arkane “even asked for insight from players who are experts in using different Photo Modes in games” to decide what to include, producer Jeremy Leulier shared.

The new update also added “30 improvements and added accessibility options,” with a dedicated Accessibility category now in the options menu. Interestingly, one of the options allows players to slow “game speed” in addition to increasing or decreasing combat difficulty. You can also adjust the amount of Reprises you get, meaning you can “experiment without consequence with the infinite setting,” studio director Dinga Bakaba said.

You can check out the impressive full list of new gameplay accessibility options in the update’s patch notes. This is Deathloop‘s first major update in nearly six months.

Deathloop is available on PlayStation 5 and PC.