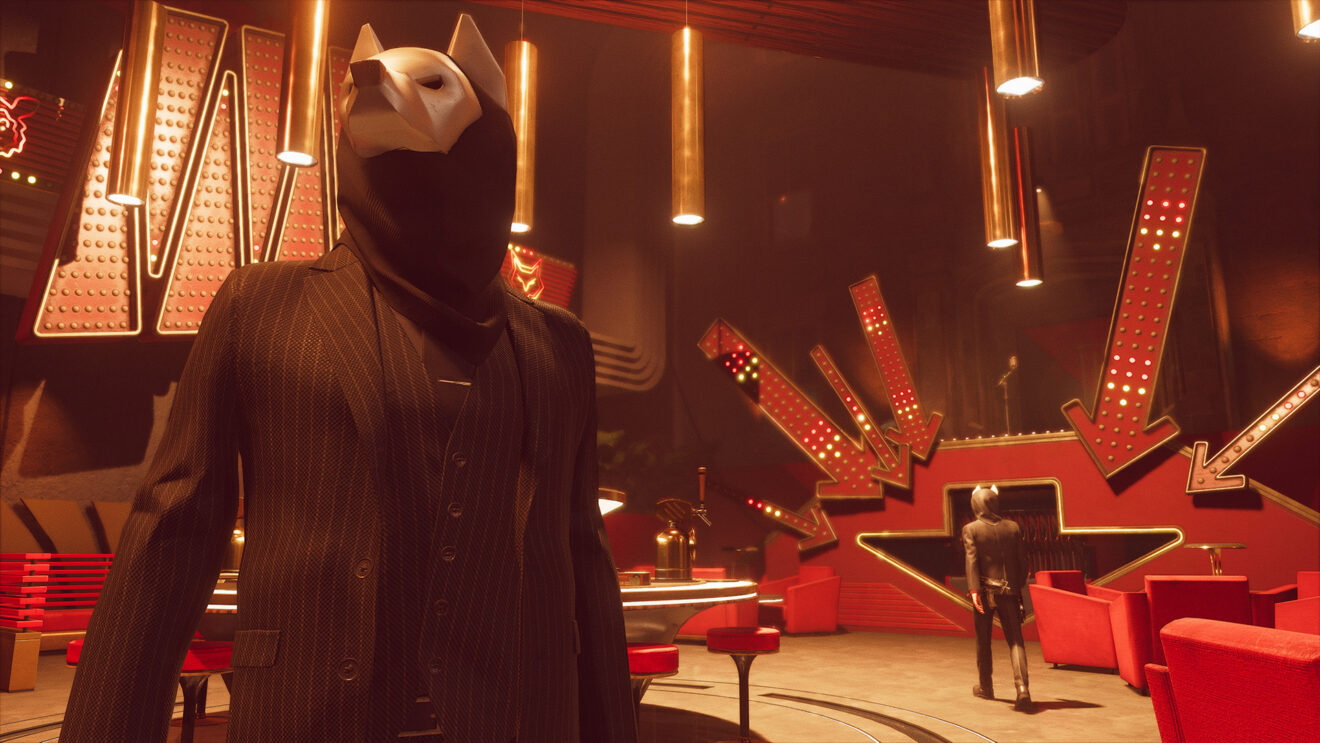 Deathloop gameplay video shows off an assassination from beginning to end

The latest PlayStation State of Play capped off with nearly 10 minutes of Deathloop gameplay, which showed an entire assassination from beginning to end.

In the world of Deathloop, protagonist Colt must assassinate all of his targets in Blackreef in one night. If he fails to do so (usually by dying), then he has to start all over again. In the most recent gameplay video, developer Arkane Studios showed one of many ways that players can eliminate Aleksis “The Wolf” Dorsey, one of Colt’s targets.

While there wasn’t much we haven’t seen in previous trailers, the gameplay video does give us a continuous, more in-depth look at some of the tools that Colt will employ in taking out his targets. Fans of Arkane’s Dishonored series should feel right at home using some of Colt’s special abilities, even if Deathloop is trading that franchise’s signature sword fighting for all-out gunfights.

One of the more interesting but subtle aspects of Deathloop‘s gameplay is how players can gather clues about the whereabouts of Colt’s targets by stopping and listening. We also saw an ability that Colt has called Reprise that lets players die and rewind twice before the loop starts. Returning to the spot where Colt died will also give players the opportunity to collect Residium, which they can spend on gear that Colt will get to keep even after the loop resets.

The end of the demo shows how many options players will have in how they eliminate Colt’s targets. Sure, you can simply take them out with a sniper rifle, but why do that when you can find more creative methods of murder?

Finally, we get to hear a lot of banter between Colt and Juliana, one of Colt’s targets that is actually hunting him. Juliana can be controlled by either the AI or by a real-life player that can invade another player’s game. Of course, the video ends with Juliana getting the better of Colt, thus resetting the loop.

Deathloop is launching for PlayStation 5 and PC on September 24th.