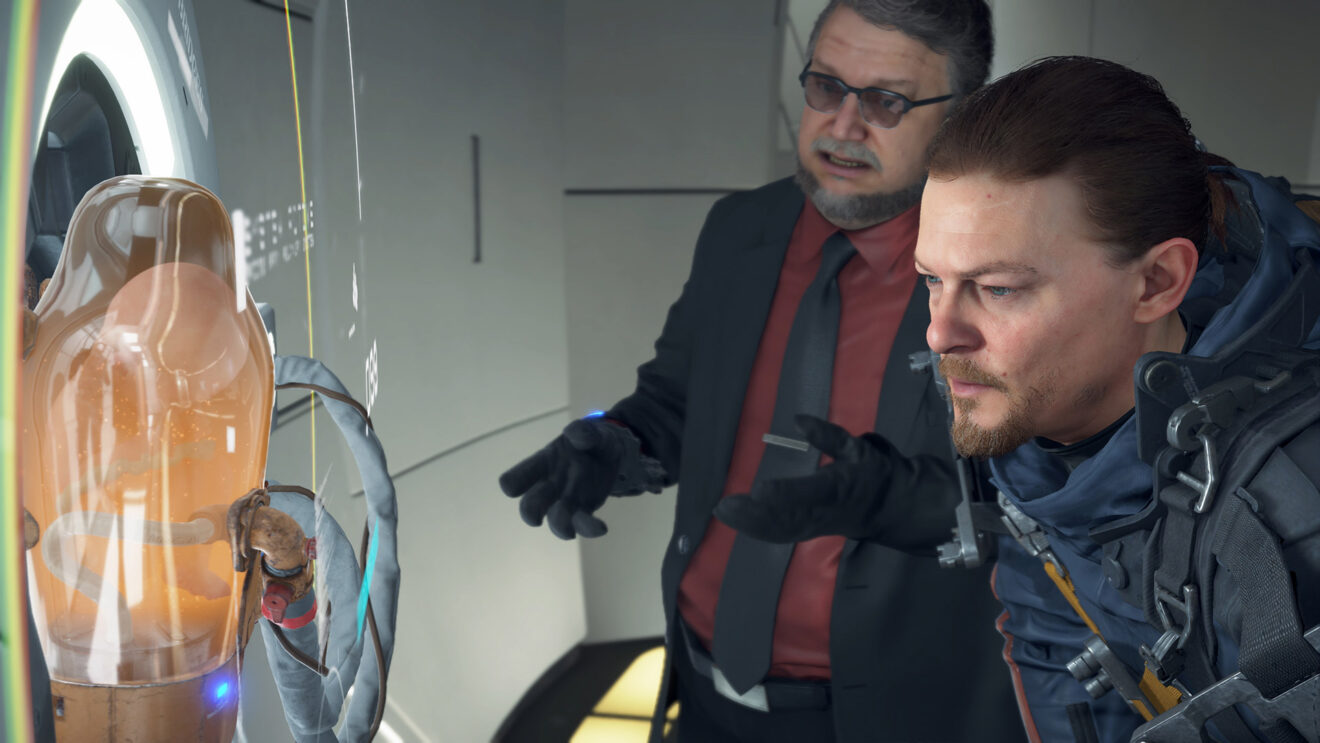 Kojima Productions and Hammerstone Studios have announced that it’s adapting the Death Stranding franchise into a movie.

According to Bloody Disgusting, the plot of the Death Stranding movie will “introduce new elements and characters within the Death Stranding universe,” meaning we probably won’t see Norman Reedus reprising his role as Sam Porter Bridges—at least not as the main character.

Hideo Kojima will develop and produce the movie with Hammerstone Studios’ Alex Lebovici, who most recently executive produced the critically acclaimed horror film Barbarian. Hammerstone is “fully financing” the production.

Most video game film adaptations tend to lose the plot of what makes their source material so popular, but according to Lebovici, “Unlike other big budget tentpole video game adaptations, this will be something far more intimate and grounded. Our goal is to redefine what a video game adaptation could be when you have creative and artistic freedom. This film will be an authentic ‘Hideo Kojima’ production.”

The movie, coupled with the recent announcement of Death Stranding 2 at The Game Awards, means we’ll be seeing a lot more Death Stranding in the future. It would be ironic if it came out before the other Kojima-related film adaptation, the long-awaited Metal Gear Solid movie. After casting Oscar Isaac in the role of Solid Snake back in December 2020, we’ve heard very little about that one, other than Isaac saying in March that the filmmakers were still “searching for the story.”