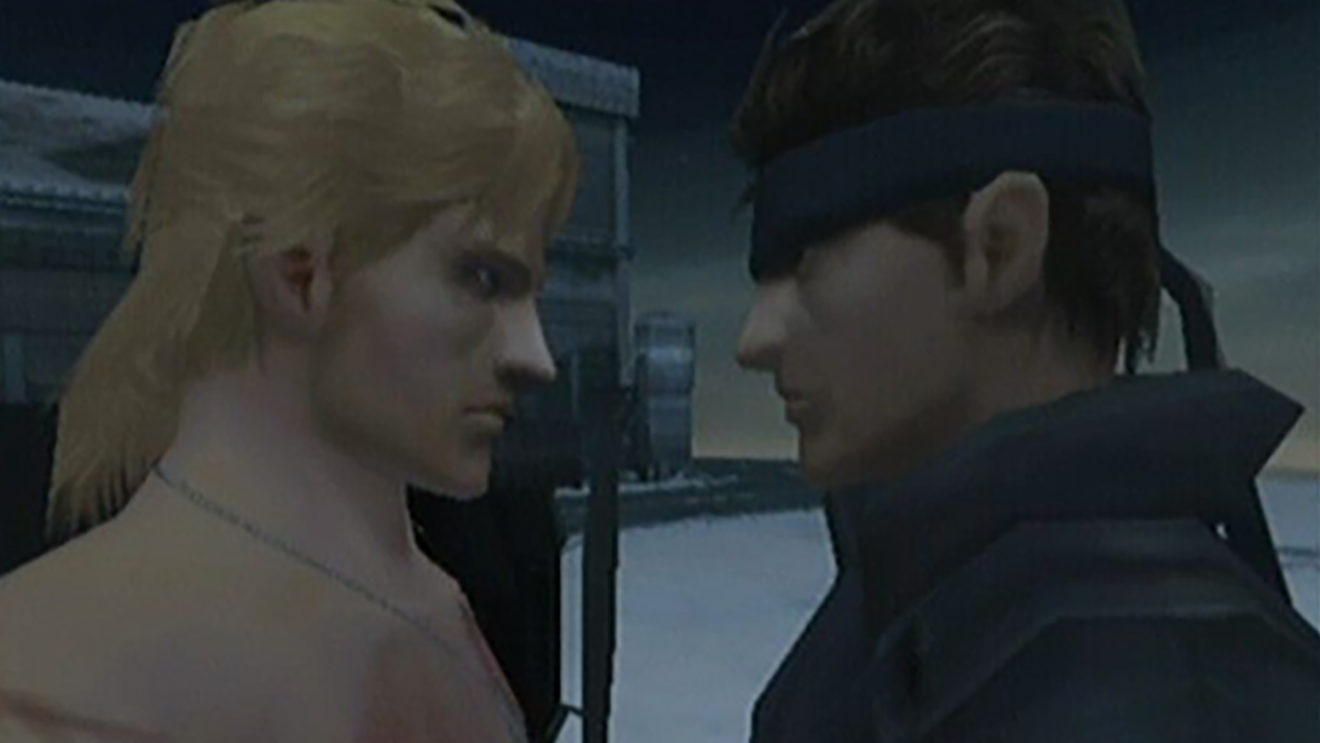 Golden Globe-winning actor Oscar Isaac (Ex Machina, Poe Dameron in Star Wars) is set to star as Solid Snake in the upcoming film adaptation of Metal Gear Solid, per a report from Deadline.

Jordan Vogt-Roberts will direct the Sony Pictures production, teaming up once again with Kong: Skull Island writer Derek Connolly. That movie ended up grossing over $560 million in theaters worldwide, but Vogt-Roberts’ involvement with the project started all the way back in 2014 after he directed his first feature, The Kings of Summer.

There was writing on the wall that Isaac would don the bandanna in MGS movie. Last year, during a press tour for the Netflix film Triple Frontier, Isaac told IGN that, if he were to pick a video game movie to be in, it would be Metal Gear Solid. The funny part is that Vogt-Roberts, in response to this statement, tweeted that he’d already been considering Isaac for the role and even asked an artist to create concept art of the actor as Solid Snake.

Metal Gear Solid movie might be a bit redundant, considering the cinematic nature of the game itself, but Vogt-Roberts, who is a huge fan of the series and its creator Hideo Kojima, seems intent on doing it justice. The director has previously stated that the adaptation “needs to be… completely committed to one tone but then goofy the next moment, and stylized and bizarre but then beautiful and reflective, just that whole spectrum of things that is Kojima’s voice.” As for characters that he wants to include, Vogt-Roberts has mentioned Sniper Wolf, Cyborg Ninja (a.k.a. Gray Fox), and Psycho Mantis, with the potential for some fourth wall breaking.

If that’s not enough proof that Vogt-Roberts is the person to helm a Metal Gear movie, Kojima himself has called the director a “genius.”

While Sony has yet to reveal any other actors attached to the project, Isaac’s involvement will surely elevate the movie’s status in Hollywood, consider both the critical and commercial success his movies have had. The New York Times recently ranked him 14th on their “Best Actors of the 21st Century (So Far)” list.