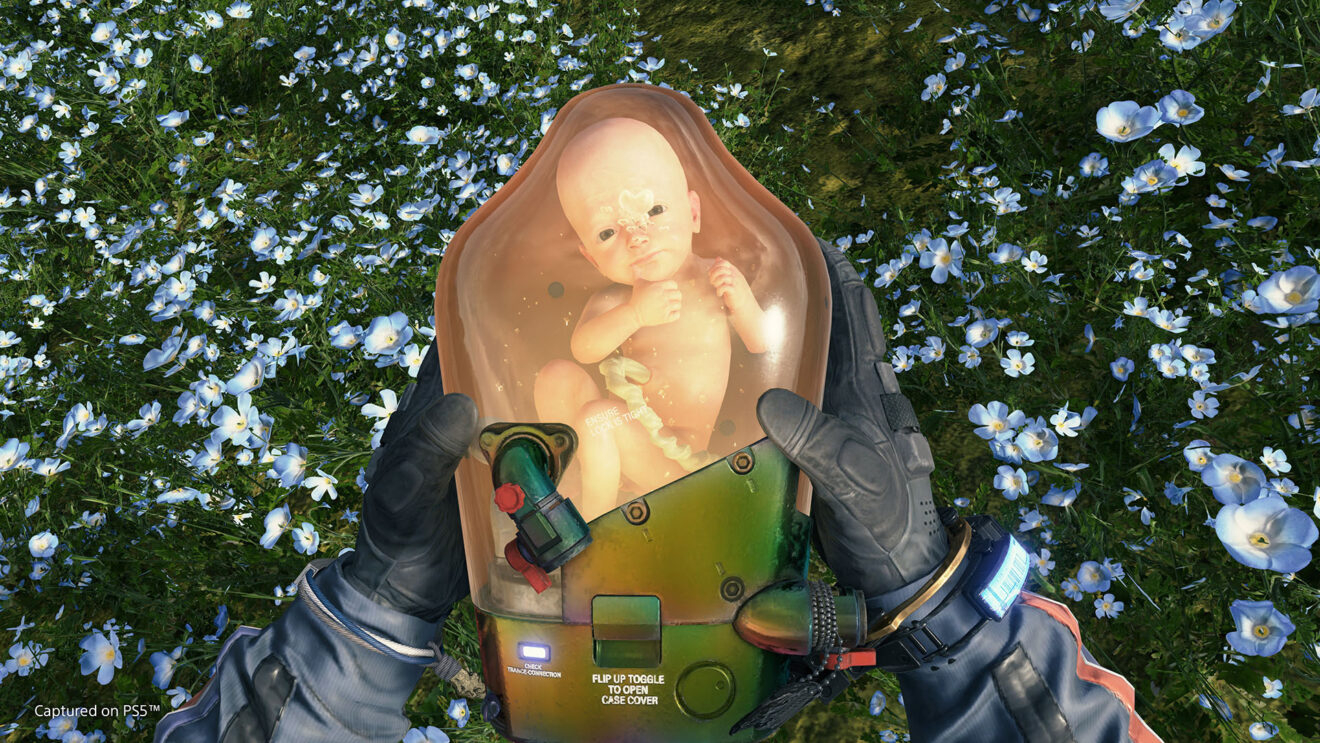 Death Stranding: Director’s Cut, the expanded re-release of Hideo Kojima’s postapocalyptic babysitting/delivery simulator, will be making the jump to PC. The new version will arrive simultaneously on Steam and the Epic Game Store in spring 2022, though publisher 505 Games has yet to announce a specific date.

The news first broke via a tweet from the official Kojima Productions account, and the Steam store page is now live for pre-orders, as well.

In addition to the new story content and gameplay features introduced with the PlayStation 5 version of the Director’s Cut, the game will be getting a few additional features exclusive to the PC release. Among these are support for Xe Super Sampling graphics technology, which uses machine learning to improve graphical detail and performance. It’ll also include high framerate and ultrawide monitor support, in addition to a Photo Mode (though that was in the PS5 version too). The Steam page also promises “cross-over content from Valve Corporation’s Half-Life series and CD Projekt Red’s Cyberpunk 2077.

Finally, all copies of the game will come with a few digital goodies:

There’s nothing in this announcement about an upgrade path for PC players who’ve already purchased the standard edition, but 505 promises news on that front “later this month.”