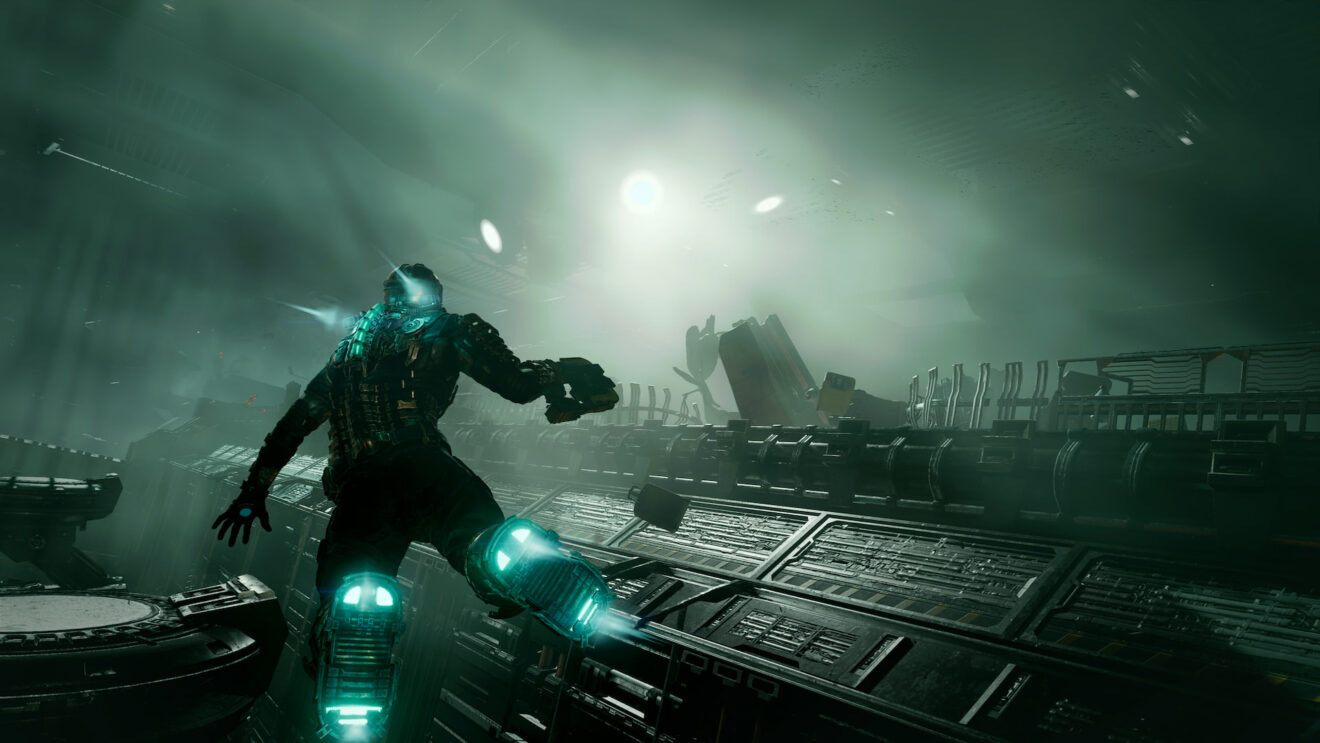 An extended gameplay trailer for the upcoming Dead Space remake expands upon what we already knew about the game, which is that it’s a much prettier version of the 2008 horror-action classic. In fact, based on what developer Motive shows off in the 8 minutes of gameplay, the new Dead Space is doing more than just letting us relive our favorite moments from the original.

The trailer covers the game’s third chapter, in which protagonist Isaac Clarke needs to restart the USG Ishimura‘s engines. Throughout, we get to see some iconic moments from the original, including the final scramble in the Centrifuge Room.

Right off the bat, however, we get to see how the remake does more than just add a modern coat of paint to the original. In the Hangar Bay, we see that there’s more to explore with using Isaac’s propulsion system to fly through it. Likewise, the Ishimura itself is now more interconnected and that players can move through it without relying on the tram.

Another interesting moment occurs in the Machine Shop. Senior producer Philippe Ducharme explains that players can revisit areas and have a completely different experience each time, thanks to the Intensity Director, which can adjust the enemies, lighting, and ambiance on the fly.

In the fueling station, we get to see how players now have to make smaller choices in certain areas that can dramatically impact how the game plays. In the trailer, Isaac needs to hook up the power to the south refuel station. But in order to do so, he has to either disconnect from the lights or life support. It’s your choice how you approach that scenario.

Finally, there’s the iconic Centrifuge Room. Not only has it gotten a next-gen glow-up, but Isaac is also no longer tethered to the ground. Flying around and having to watch 360-degrees around you definitely makes the encounter feel fresh.

Turn the lights down and check out the extended gameplay trailer below: