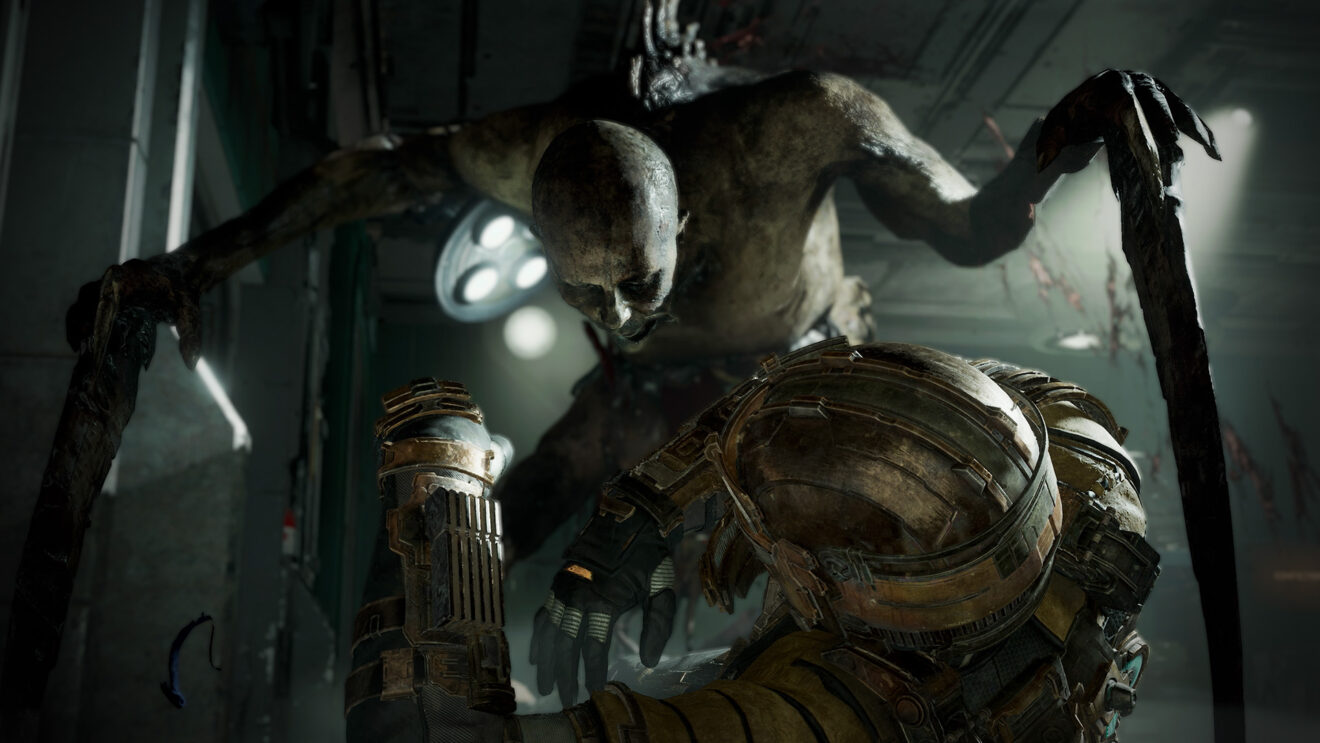 EA and Motive Studio have released the first proper gameplay trailer for Dead Space, the upcoming remake of the 2011 sci-fi horror classic.

Of course, if you’re a fan of the (fairly spectacular) original, that’s a very good thing. A remake that modernizes around the edges while keeping the spirit of its source material intact is about the best we can hope for these days.

We do know there will be some changes to the story and flow of the original game, but we only really get to witness one aspect of that in action in this trailer: Isaac Clarke will no longer be a silent protagonist. The changes Motive have made to the narrative will give more to say—and we do get to hear a few lines here. In case you were curious, EA has tapped Gunner Wright, who voiced the character in Dead Space 2 and 3, to reprise his role.

Other changes the publisher is promising include an enhanced dismemberment system, which gives the Necromorph baddies layered flesh and tendons on top of their bones (yummy), and a dynamic Intensity Director that dynamically changes the rhythm of enemy encounters to keep tension high. Oh, and the game won’t force any camera cuts or loading screens, so you can play through the whole game seamlessly—if you can stay alive, that is.